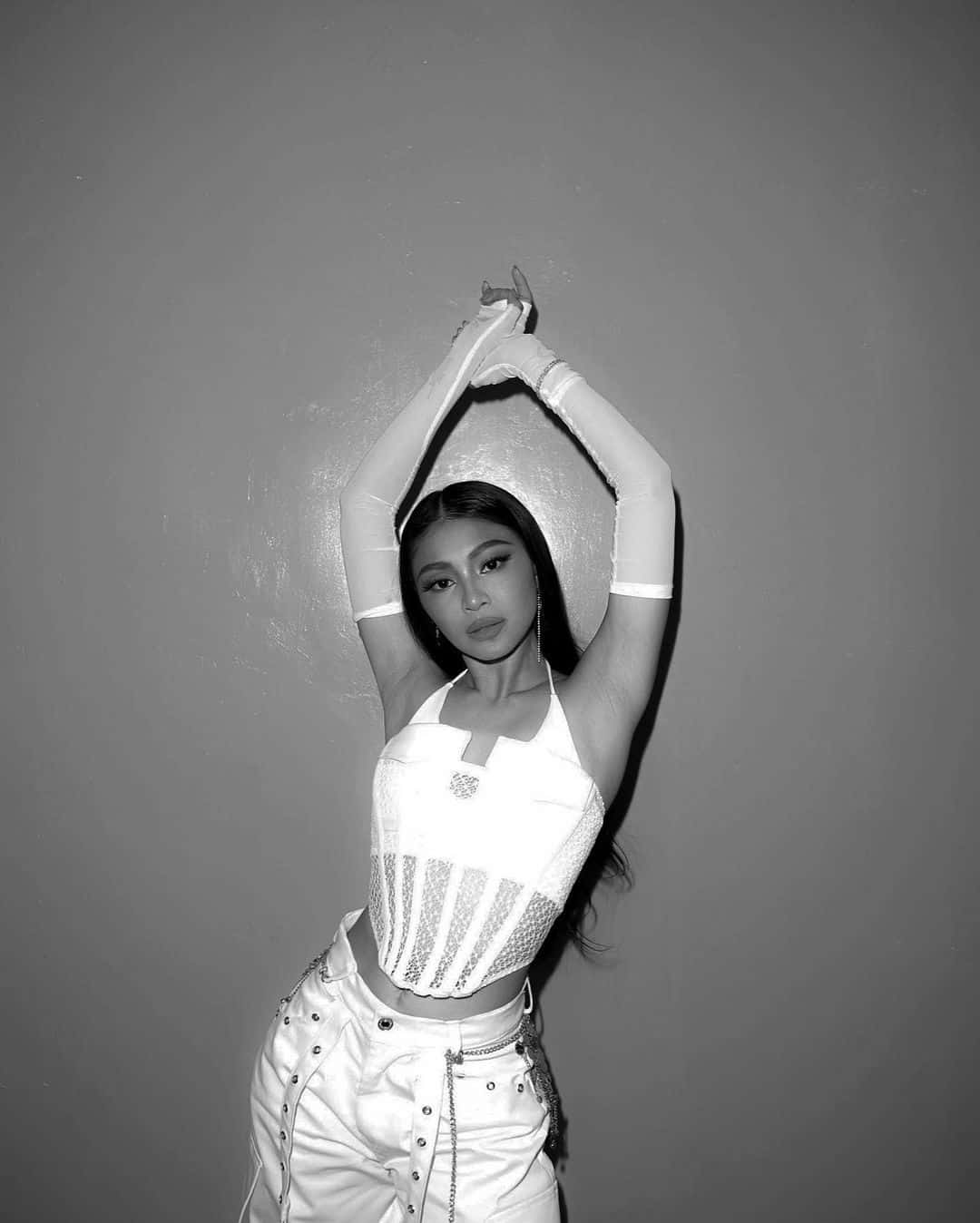 The lawsuit, which was filed before the Regional Trial Court of Quezon City on Friday, came almost a year after the actress-singer announced that she was cutting ties with her long-time talent agency last January.

In a statement sent to the media, Viva Artists Agency or VAA said the complaint was filed because “early this year, Nadine violated her valid and existing Agency and Management Agreement with VAA, by contracting independently with advertisers, promoters, and other third parties, in utter disregard of the exclusivity of her contract with VAA.”

“The case seeks, among others, to stop Nadine from continuously violating her Agency and Management Agreement with VAA and for Nadine to honor her contract,” the statement added.

It was stated that Nadine signed a five-year contract with the agency behind the showbiz careers of Anne Curtis and Sarah Geronimo in 2009. The contract was renewed in 2014 for another 10 years or until June 30, 2024.

“During this period VAA developed, built, and nurtured Nadine’s career to make her one of the most sought after artists in the entertainment industry,” the statement added.

The agency also noted that Nadine’s career took off in 2014 due to the Viva-produced blockbuster film Diary ng Panget where her popular love team with James Reid was introduced to the public.

They also said that they negotiated for their team-up to be cast in ABS-CBN shows, including the hit series On The Wings of Love.

“Despite her continued success as an exclusive artist of VAA for almost a decade, Nadine still chose to violate and disregard her contract with VAA,” the statement said.

Early this year, the 27-year-old star’s camp said that they welcome any legal action from the company so that “their unconscionable, oppressive and illegal contract with Nadine and (their other artists) can be litigated in the proper forum.”

On Friday, VAA’s legal counsel, Atty. Chino Paolo Z. Roxas, said that Nadine should honor and respect the sanctity of her contracts.

He also said that third parties have already been “put on notice that any direct dealings with Ms. Lustre for her services as a performing artist or endorser shall be in violation of Ms. Lustre’s contract with VAA.”

Meanwhile, Nadine has yet to issue a statement on the matter.