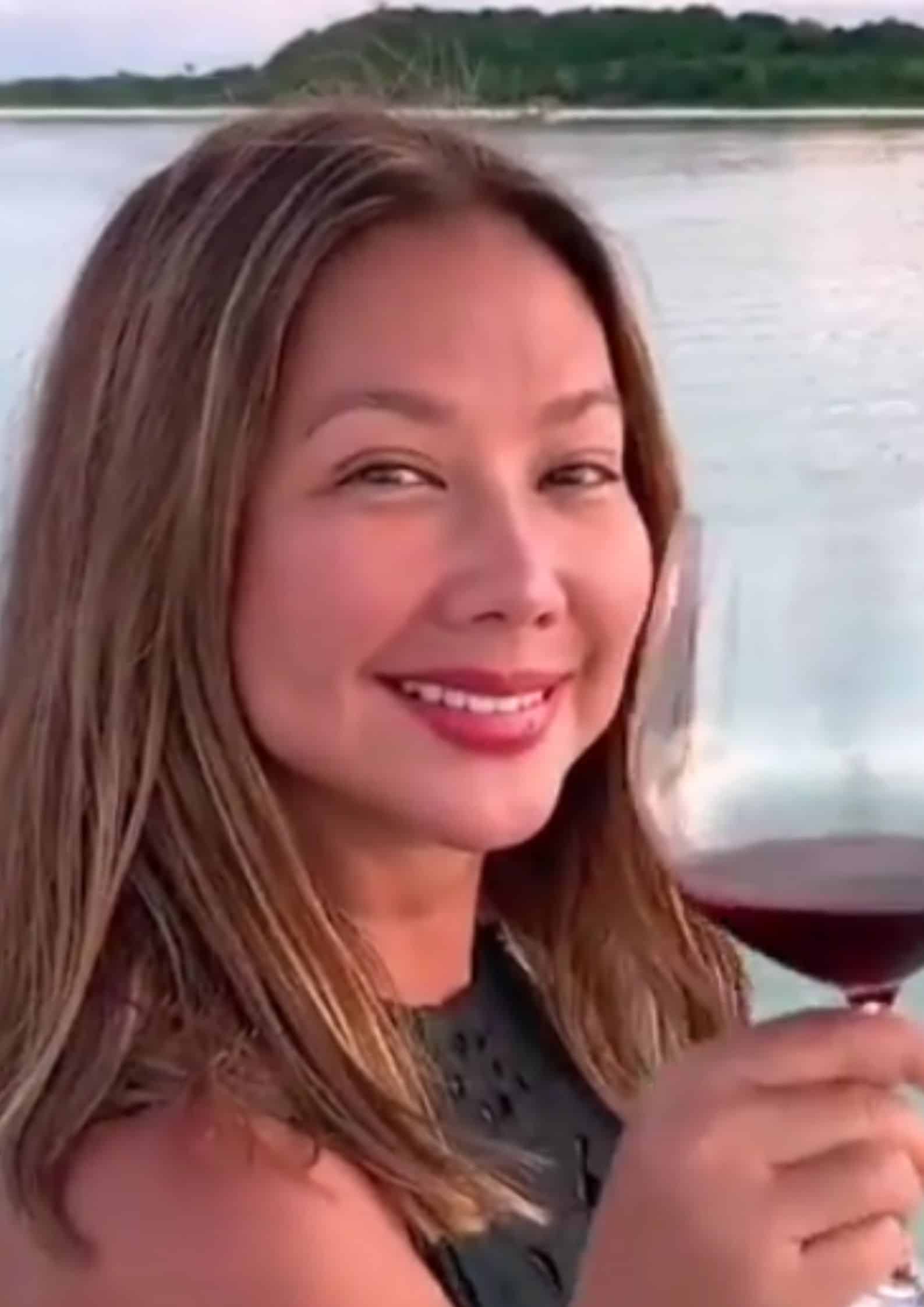 Veteran broadcast journalist Korina Sanchez clapped back at a netizen who left comments about her looks and past relationship with former Pres. Benigno “Noynoy” Aquino.

The Rated Korina host recently expressed her support to United States of America’s President-Elect Joe Biden and Vice President-Elect Kamala Harris in an Instagram post which she captioned: “A new day in America. A new day in the world. Welcome back.”

While some netizens shared the same thoughts about the US elections, Korina also responded to others who criticized her for supporting the Biden-Kamala tandem, telling them to “respect” her opinion.

Meanwhile, another netizen who left an “off-tangent” comment accusing the TV personality of undergoing plastic surgery after a car accident also didn’t get away from Korina’s brutal response.

Replying to a netizen admiring how she handled her basher, Korina said: “Hay ambabastos eh.”

Korina, who has been brutally responding to her critics, earlier made a buzz in May for her savage “Bruha ka” comment to a netizen who criticized her stance on ABS-CBN’s franchise non-renewal.

Pepe and Pilar get lockdown haircut from mommy Korina Sanchez