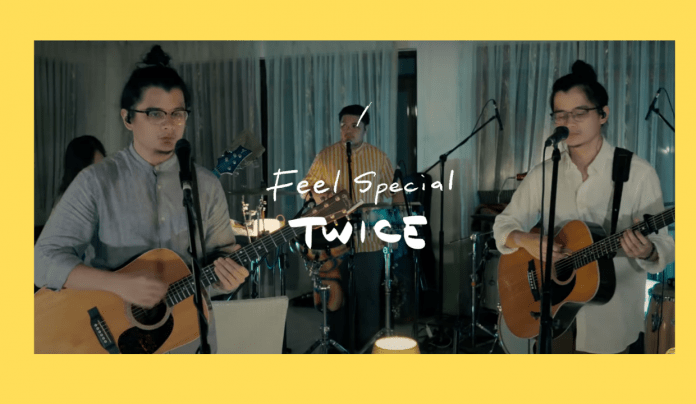 OPM superband Ben&Ben just launched the first episode of their BBTV series on YouTube, covering some of their favorite K-pop songs!

The nine-piece collective previously announced that they were launching the series, which features more personal content from them, after reaching one million subscribers on the video-sharing platform.

Following the recognition and love they received from K-pop artists, Ben&Ben earlier vowed to cover K-pop songs for their newly-launched series to air Wednesdays.

True to their word, they did their version of K-pop hits in the BBTV debut on Wednesday as a “thank you” to fans and the Korean artists who appreciated their music.

#BBTVkpop topped Twitter’s trending topics, with other related keywords also on the list.