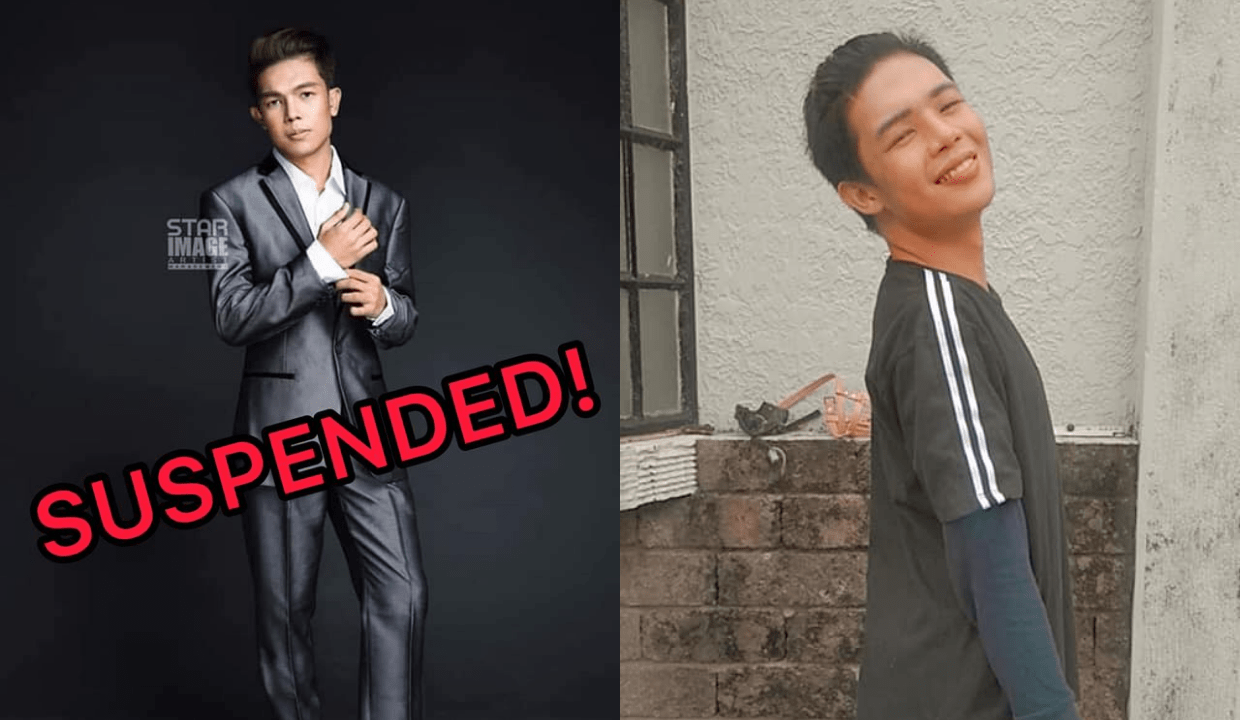 Star Image Artist Management has once again placed its talent Xander Ford under indefinite suspension to face the rape allegations raised by his former girlfriend.

This would be second time the social media personality — whose real name is Marlou Arizala — got suspended after receiving the same penalty in April 2019 for alleged misbehavior.

The talent management agency announced on Wednesday that it decided to indefinitely suspend Xander “until he will be cleared without any criminal liability.”

On Thursday, Star Image also said that Xander will be terminated and will be fined for breach of contract should he be proven guilty of the cases filed against him.

“No one is above the law. If you will be proven guilty by the court with the criminal case/s filed against you (filed by your ex-gf), you will be TERMINATED and will be fined for breach of contract (Misbehavior and affecting company’s reputation). For now, you are still under indefinite suspension without pay. May this serve you a lesson,” the agency said.

Xander has since belied the allegations in a YouTube vlog, asking Ysah that they privately settle the issue together.

Xander recently made a buzz on the internet after coming out as a bisexual.