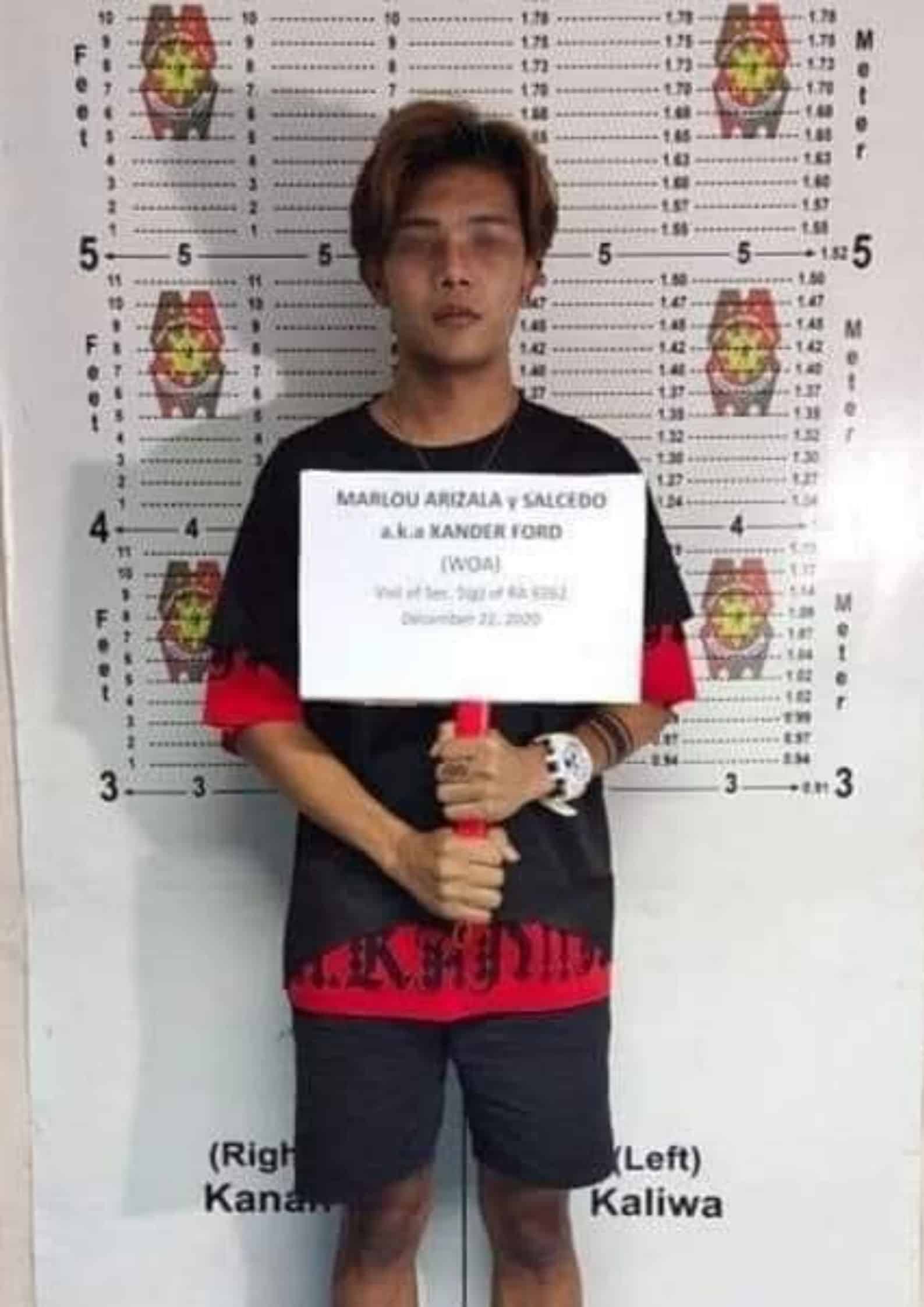 Xander was nabbed in Pasay City Tuesday night following a warrant of arrest issued by the Manila Regional Trial Court Branch 38 for violating RA 9262 or Violence Against Women and their Children.

Star Image general manager David Cabawatan said in a Facebook live on Tuesday night that they are not tolerating the actions of their talent, saying Xander should face the consequences should he be found guilty in court.

Xander, who is currently placed under indefinite suspension by his talent agency, denied the allegations but asked for forgiveness from his ex-girlfriend.