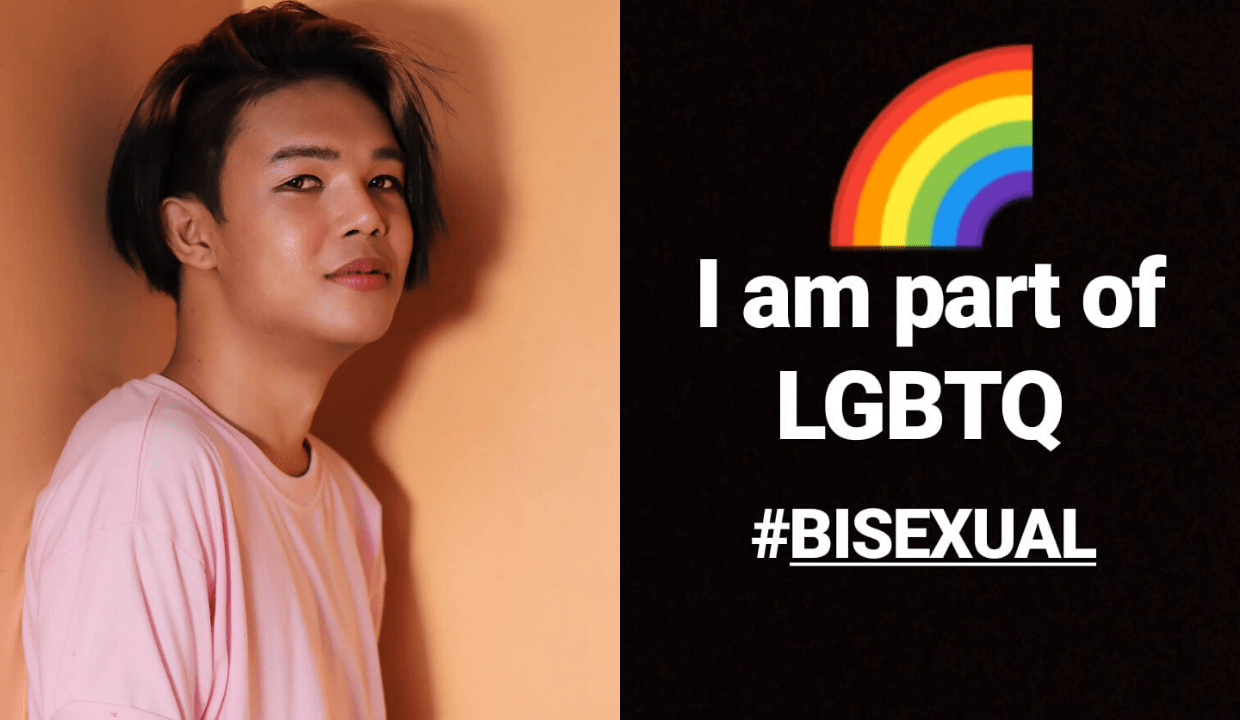 ‘I am part of LGBTQ’: Xander Ford comes out as bisexual

Marlou Arizala, also known as Xander Ford, came out as part of the LGBTQ community on Friday.

The 21-year-old online personality made the revelation via his social media accounts.

In an Instagram post, Xander shared the text: “Being one of them is not a crime” with a rainbow emoji in the caption.

Xander also announced his sexual orientation through a series of Instagram stories.

In an Instagram story, he shared a video of him singing Can’t Help Falling in Love with his friends, where he wrote: “Thank you, tanggap niyo ako.”

While another Instagram story was a video of him doing the viral “Hi, Miss” challenge where he switched from being manly to feminine.

Xander previously figured in a controversy involving his ex-girlfriend who accused him of rape and physical abuse.