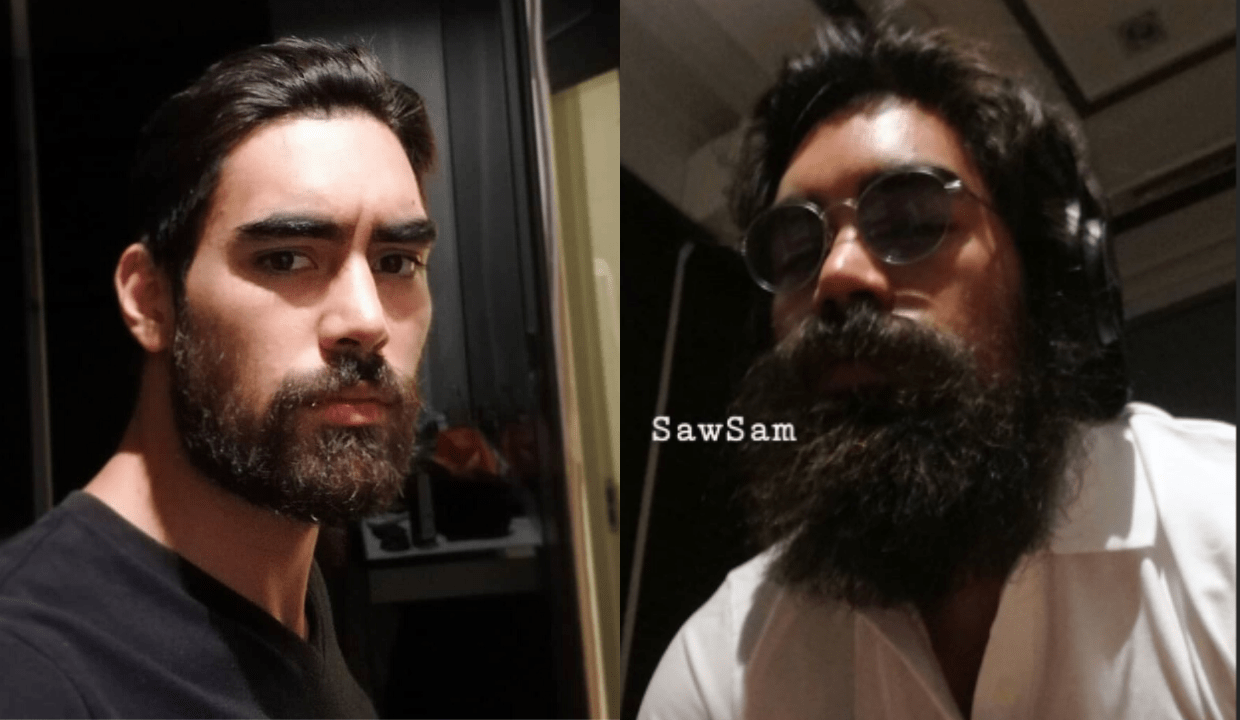 Netizens have been intrigued by what is going on with Clint Bondad following his cryptic posts on Instagram.

The Filipino-German hunk has been sharing a series of puzzling posts via Instagram stories that sent him to the top of Twitter’s trending list on Thursday, as Twitterverse had a field day guessing what he’s up to, while others expressed concern for his well-being.

The actor-model was just fresh from his social media hiatus when he sent Sam Milby, the current beau of his ex-girlfriend Miss Universe 2018 Catriona Gray, a “want to become my client?” direct message last Monday.

Though not getting any response, he sent him another one that said: “Your rate shall increase after 5:30”. He shared screenshots of both DMs on his IG stories.

As of writing, Sam has not reacted to Clint’s messages, but shared an identical video with Catriona that showed the latter’s relief efforts in Tondo.

On Wednesday, Clint began posting more Instagram stories that piqued the curiosity if not “creeped out” netizens.

Some followers tried to “decode” Clint’s Instagram stories, with others speculating that they have something to do with Sam and Catriona.

Others suggested that Clint must be currently going through a hard time.

Clint is also hinting at a “countdown” to something he didn’t elaborate on. However, in his first post since his social media break in February, he said he was planning to share a new fitness and nutrition plan with his followers.