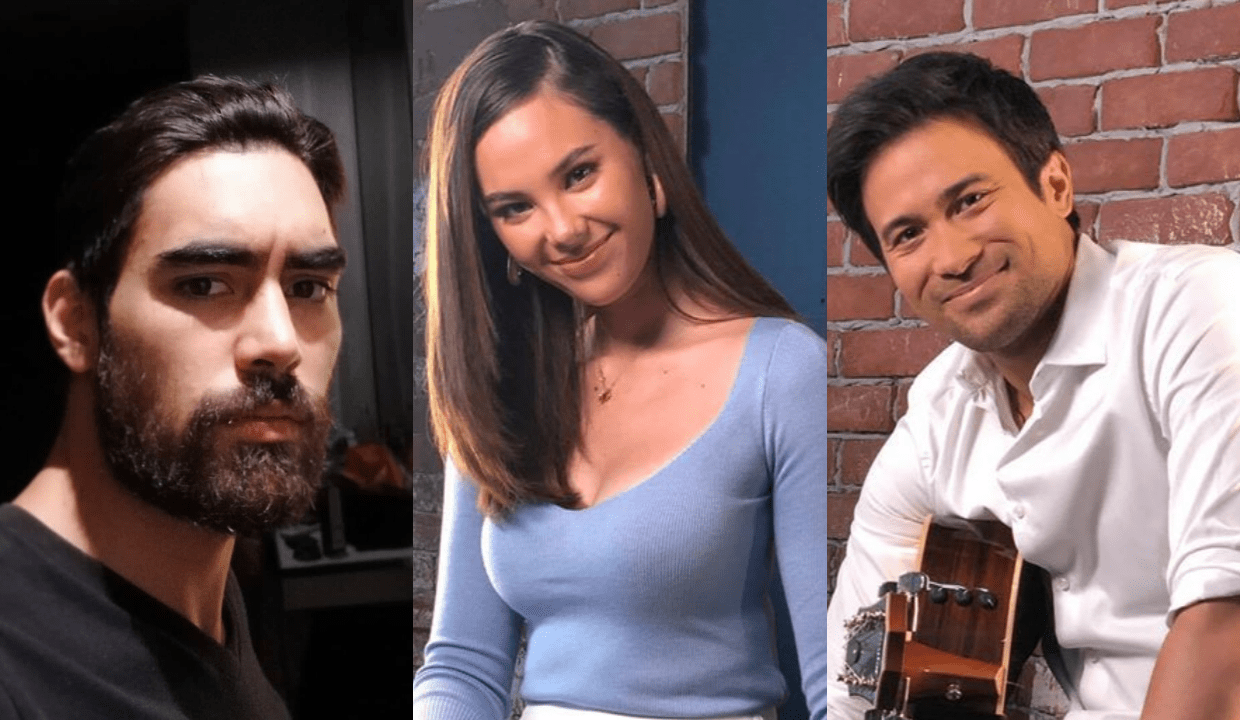 The non-profit organization said that these links are fake or altered, with cyber criminals using them to conduct phishing attacks or dropping malware into people’s devices.

“Try to resist the urge or you will be sorry later,” the cyber security experts said.

Meanwhile, on Sunday, Gray’s legal counsel addressed an alleged topless photo of the Miss Universe 2018 that has been spreading online, calling it “fake and digitally altered”.

“It has come to our attention that an alleged topless photo of Miss Universe 2018 Catriona Gray has been spreading online and a certain tabloid will be releasing it,” Atty. Josabeth Alonso said.

They said they will be going after the people responsible behind the fake photo.

“We are actively coordinating with authorities to hold accountable whoever is behind this scheme and face penal sanctions accordingly. We will likewise take legal action against those involved in the manufacture and publication of said photo,” she said.

“At a time when fake news is prevalent, we firmly urge the public to be discerning and critical of what they see and share on social media,” she ended.

On Sunday, Milby also issued a statement decrying the “false stories and fake news” being peddled against his girlfriend and their relationship.

The statement came a few days after Gray’s ex-boyfriend, Clint Bondad made headlines after sharing cryptic messages via his Instagram stories.