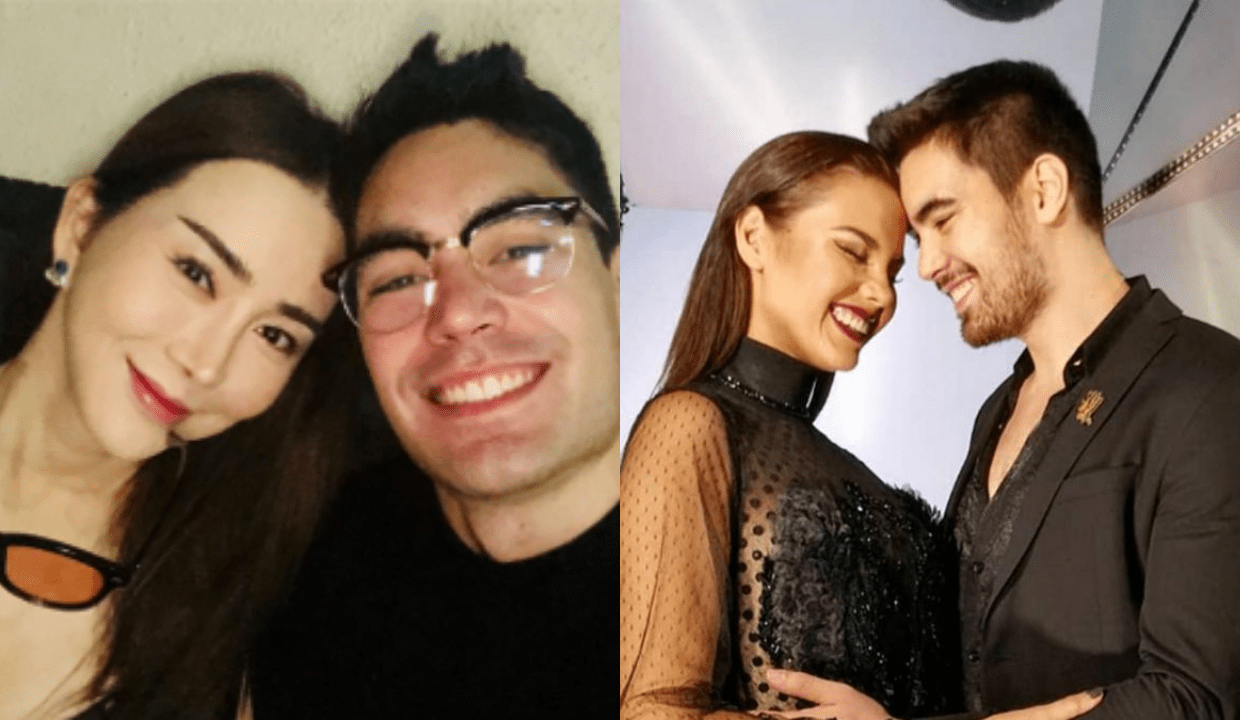 Anne, the CEO of Thai content provider JKN Global Media, recently posted on Instagram a series of strong statements which netizens speculated were alluding to the Fil-German actor.

For several days now, Clint has become the talk of the town after puzzling netizens with his Instagram stories.

Clint was linked to Anne in October 2019 after photos of them together surfaced online.

Anne, who is the distributor of Philippine teleseryes in Thailand, later on denied they were an item, saying the model is just like a little brother to her.

In the comments section of her recent Instagram posts, Anne revealed that Clint has been living in her home in Thailand for more than nine months already.

“He comes to work in Thailand and earns his own money. He’s a good gentleman. As a sister, I only take care of him on life facilities and giving biz (business) advice,” she said.

Anne told a netizen who asked her to “solve the code” to not “get played” by Clint’s posts on social media.

A netizen also asked why the Thai businesswoman is “so affected” with the issue involving Clint’s ex Catriona Gray and her current beau Sam Milby.

Anne explained that it’s because she won’t tolerate Clint’s actions, and she’s just looking after someone she considers as a family member.

She also made it clear that Clint’s cryptic posts have nothing to do with his ex-girlfriend Catriona, noting that they’re about his “lack of maturity”.

Nevertheless, Anne went on to reassure netizens who expressed concern for Clint’s well-being that he is a “good man” who only needs to have the right mindset.