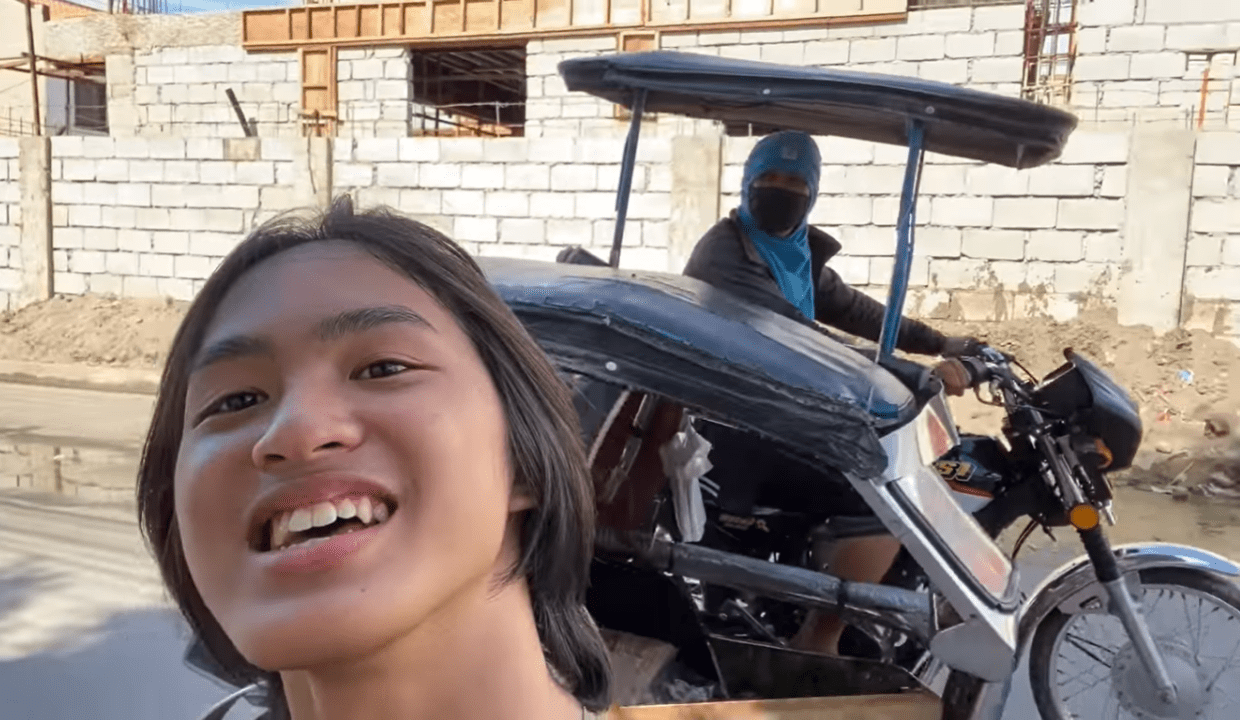 YouTube vlogger Buknoy Glamurr is under fire for allegedly belittling tricycle drivers in one of his vlogs.

In the clip that went viral online, the 16-year old vlogger (whose real name is Andrew Luis Lapid) talked about working hard to pursue one’s dreams so they wouldn’t end up becoming the likes of a tricycle driver.

Netizens were quick to lecture Buknoy for making the “insensitive” and “offensive” comment.

Some Twitter users, who have fathers or relatives who work as tricycle drivers, shared how their work enabled them to provide for their families.

TV host Kaladkaren on Friday gave a “friendly unsolicited advice” to Buknoy, telling him to study first and offer a sincere apology.

Netizens have earlier called out Buknoy for saying the “N word” in a now-deleted Tiktok video.

He also made several apology videos for the matter, saying that he doesn’t have any knowledge about the “N word” and has no time to search it up on Google.

His recent tweet was: “I’m sorry, I understand why I was wrong and it will never happen again,” but it was unclear if he was sorry for the “N word” or the vlog.

As of writing, Buknoy topped Twitter’s trending topics with keywords such as “katulad nito”, “tricycle” and “influencer” joining the list.

It’s Awra Briguela vs Buknoy and Xander Ford in latest...

Daniel Padilla lauded for showing kindness to tricycle driver who...