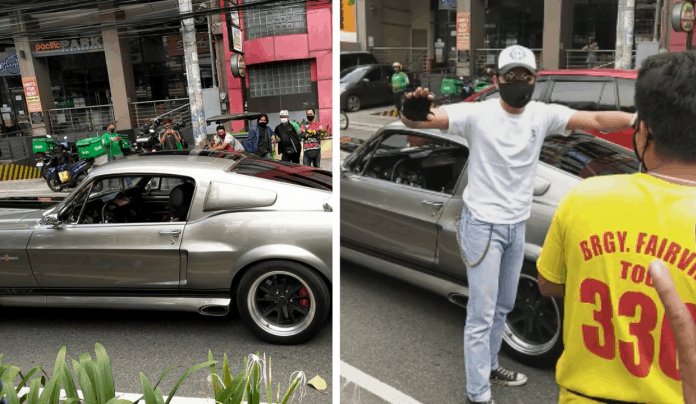 Netizens were left in awe after Kapamilya star Daniel Padilla reportedly gave money to the tricycle driver who hit his luxury car.

Videos of the 25-year-old-actor circulated online after he figured in a minor road mishap in Fairview, Quezon City on Wednesday.

In a video shared by a certain Reynaldo Duron on Facebook, the 25-year-old actor can be seen checking the damage on his car and talking to the tricycle driver.

Netizens who were at the location shared that Daniel did not become upset with the tricycle driver but instead offered him money.

In another video, Daniel can also be seen reminding people to practice social distancing.

His mother, Karla Estrada, tweeted an update about her son’s condition, assuring fans that Daniel is okay and only had minor scratches on his car.