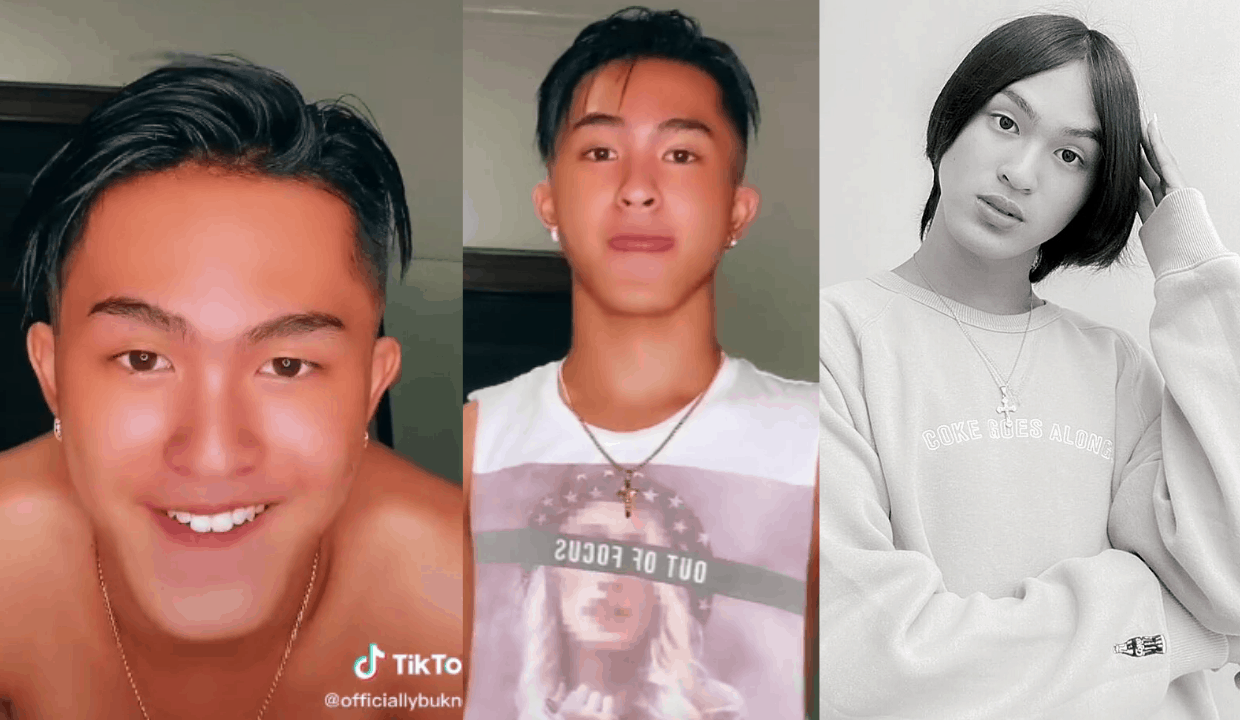 On TikTok, the YouTube vlogger documented how he got his new look.

One video showed how he seemingly couldn’t let go of his locks while having his haircut at a salon.

Another was a video of going in for his “manly” side.

Some netizens, who were left in awe of Buknoy’s makeover, shared photos and screenshots of the vlogger’s “gwapo” look that have since gone viral.

To recall, Buknoy made online buzz after allegedly belittling tricycle drivers in his vlog last July and later on figuring in other issues concerning his “problematic behavior,” as what some netizens alleged.

He apologized for his viral comment, saying it was his mistake not to clarify what he supposedly wanted to say in his vlog.