Ang Babaeng Allergic Sa Wifi is getting a Chinese remake! 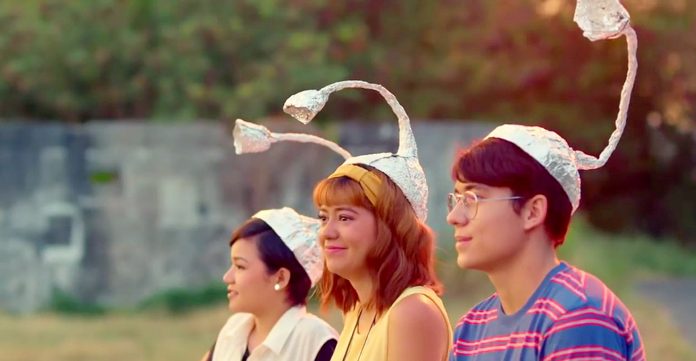 The 2018 romantic-comedy film Ang Babaeng Allergic Sa Wifi will be having a Chinese adaptation.

On Wednesday, film director Jun Robles Lana revealed the news on Twitter: “So happy that finally we closed the deal for a Chinese language remake of #TheGirAllergicToWiFi (#AngBabaengAllergicSaWiFi)!”

Lana also wondered who will be the main cast of the film remake.

Ang Babaeng Allergic Sa Wifi tells the story of a social media savvy teenage girl who acquired a rare disease that makes her hypersensitive to gadgets. She’s forced to live in a remote town and deal with a love interest without the help of technology.

The film also started streaming on Netflix as “The Girl Allergic to Wifi” last August.

It was originally released as an entry to the Pista ng Pelikulang Pilipino film festival in 2018.

Sue Ramirez stuns in bikini video, gets 1M views on...