‘You get lost along the way pag too much ang ginagawa mo’: Sue Ramirez on juggling career and lovelife 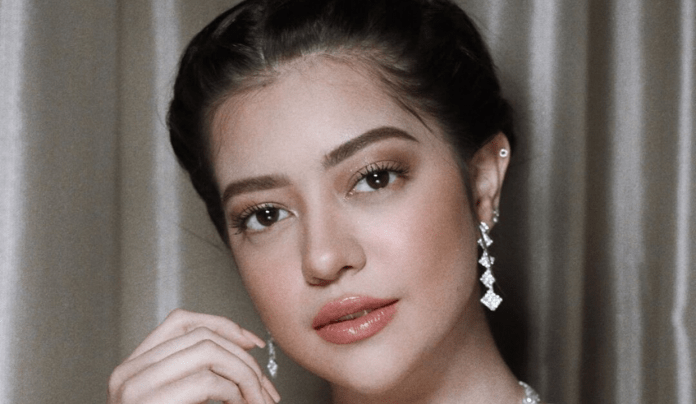 The young actress shared she’s happy that she landed the coveted role but admitted she encountered difficulties while playing her role as a soldier.

With the show’s ratings flourishing, Sue assured that the public should watch out for every meaningful episode of the serye.

As of the moment, Sue is living her best single life. According to the actress she would like to focus more on her career.

“Somehow you get lost along the way kapag too much ang ginagawa mo. Parang ‘Sino ba ako? Ako pa ba ito? Ito na ba ako?’ As much as possible ayokong gumagawa ng project at the same,” Sue explained her decision.