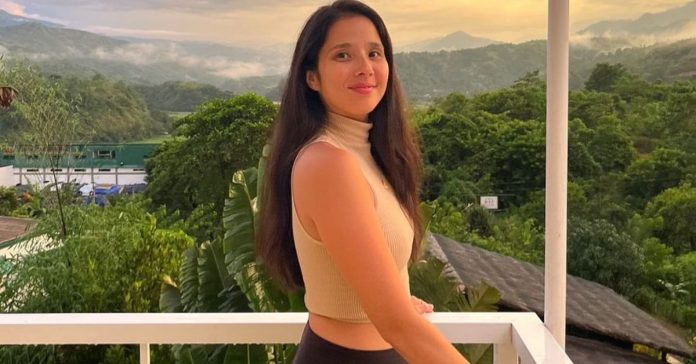 Maxene Magalona has something to say to people who have been asking why she doesn’t have a baby yet.

The actress took to social media to use her voice to encourage those who continue to ask this question to “break the cycle.”

“This is one of the questions that I get asked the most on social media and in real life,” she started her lengthy post.

Maxene clarified that the invasive question could be “triggering” for some individuals.

She explained: “Some women (and men) biologically can’t have children and some don’t even want to have them in the first place.

“So I encourage those of you who are used to asking this question so try to break the cycle and stop it, if you can. We should all be asking each other, ‘How are you?’ instead of these personal questions.”

The Viral Scandal star has also made it clear that she is “100% okay” with her current life situation despite the rough times she has had.

“I understand that this is my unique journey and I simply choose to surrender to God’s plan,” she said.

The 31-year-old also encouraged her followers to “look within” before making the big decision of having children.

Maxene married musician Rob Mananquil with a ceremony in Boracay back in 2018. It was in January when the two’s marriage made headlines after netizens speculated that they have already parted ways.

Maxene Magalona has advice for singles as she moves out...

LOOK: Maxene Magalona looks back on her wedding prep days