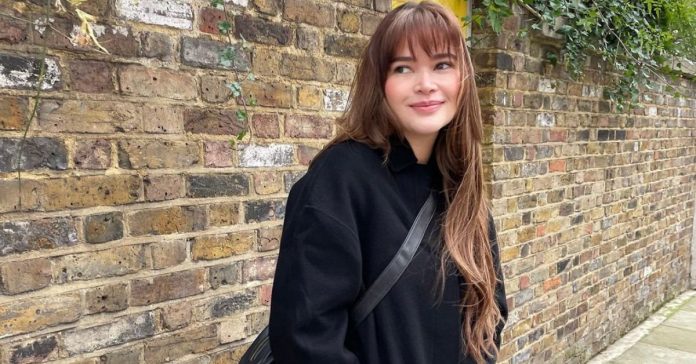 It seems Bela Padilla has another project for her fans soon.

The actress has been sharing teasers on social media about her new project with her management Viva Artists Agency.

On an Instagram post, Bela shared that she has been looking for locations for a new film.

“Location hunting for our new film,” she wrote in the caption.

In the snaps she shared, the 31-year-old featured her adventures in Clark, Pampanga.

While Bela has yet to share if she will be starring or directing the new film, on a past Instagram post she thanked her Viva family for supporting her big dreams.

She said: “Always grateful that my Viva family guides and supports me when my dreams get bigger and bigger.”

Bela made her directorial debut with the film 366 back in April.