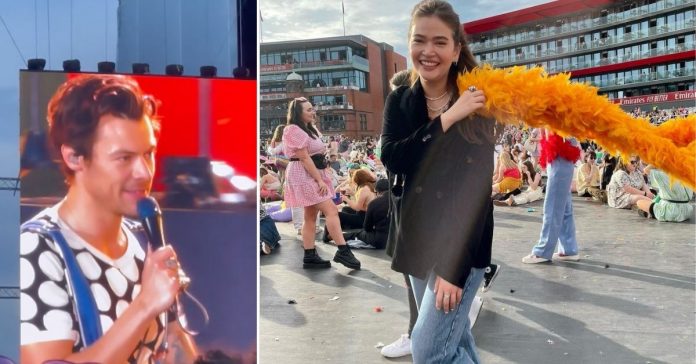 The actress shared a video compilation of the amazing day she had from prepping to go to the event to getting her post-concert meal.

“A magical day in Manchester,” she wrote in the caption.

Bela attended the concert with her non-showbiz boyfriend Norman Bay.

The 31-year-old moved to London last year. She announced she will be based in the city while the pandemic is still ongoing.

READ: Bela Padilla clarifies she did not quit showbiz after move to London