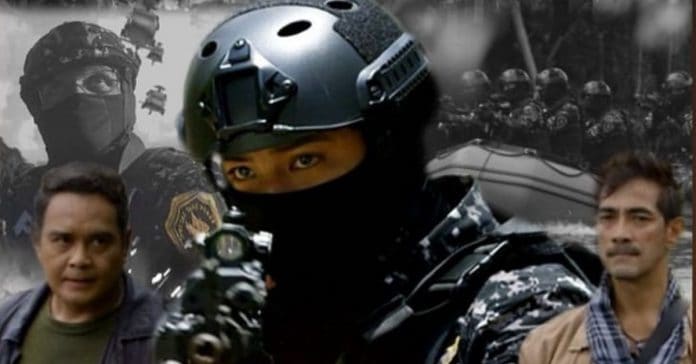 The action drama series top-billed by Coco Martin, is airing its finale episode on Friday, August 12, 2022.

As a “thank you” to its avid viewers and supporters, the cast of the Kapamilya show is set to hold a thanksgiving tour across the country.

In its Tuesday episode, Ang Probinsyano released a teaser video revealing the dates for the thanksgiving event dubbed “Pasasalamat tour”.

The Pasasalamat tour dates for this month are as follows:

August 20, Cebu (venue to be announced)