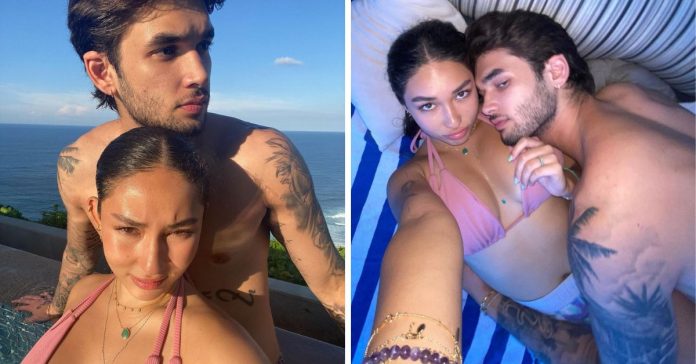 Kobe Paras appeared to have revealed his relationship status with Erika Portunak after sharing their kilig snaps on the gram.

In an Instagram post on Tuesday, Kobe shared a series of photos showing a getaway with their friends in Bali.

The carousel also showed pics of him and Erika all loved up.

“From Bali with love,” wrote Kobe as the caption.

Kobe’s apparent relationship reveal came weeks after Erika shared polaroid snaps of them together at the beach with some friends.

This has since sparked dating speculations among fans on the internet.