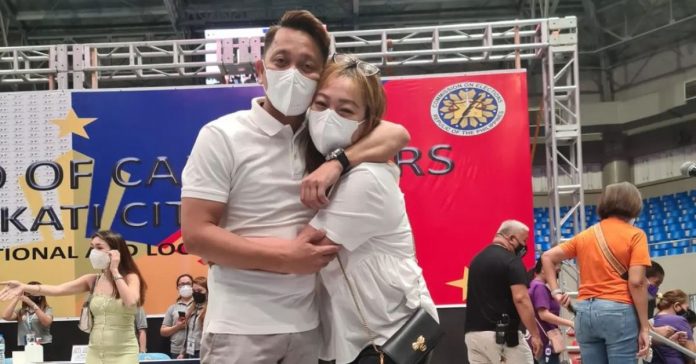 Jhong Hilario thanks supporters for 3rd win as Makati councilor

Actor turned politician Jhong Hilario won as councilor of the first district of Makati City for the third time.

On the photos he shared on social media, he was accompanied by his wife when his win was proclaimed by City Board of Canvassers in Makati.

Along with Jhong, Abby Binay and Monique Lagdameo were also proclaimed as Makati’s Mayor and Vice Mayor, respectively.