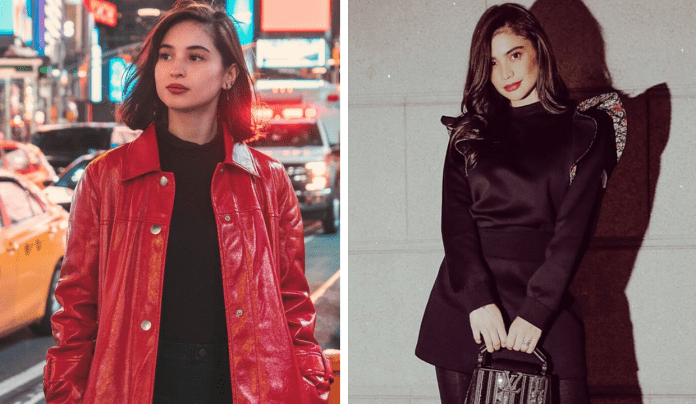 Actress Coleen Garcia said she’s happy where she is now, despite leaving It’s Showtime, the noontime variety show where she met her husband Billy Crawford.

Since leaving It’s Showtime in 2016, Coleen has starred in four movies. One of which is Mia, a romantic comedy film to be released on January 15.

During Coleen’s departure from the show, rumors of a falling out between her and former It’s Showtime co-host Anne Curtis circulated.

“Never kami nagka-anything, I mean she even invited me sa BLK in Australia after everything when there’s drama but with us never naman nagka-fight, tampuhan or anything. Noong time na yon kasi ang daming isyu na lumalabas. I did adjust with these before as far as I can remember,” she explained.

Now that most of the It’s Showtime gang has already settled down, building their own families, Coleen said she is in good terms with all of them, especially Anne.