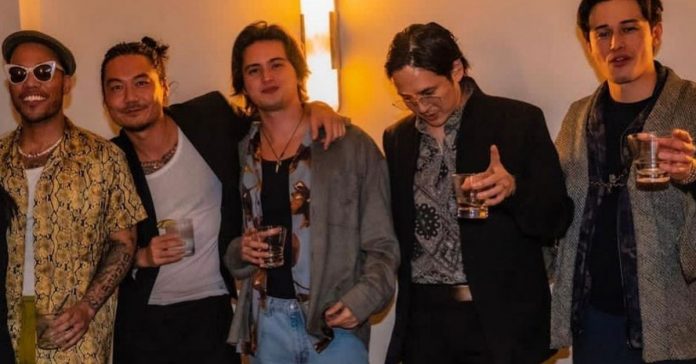 James Reid appears to be living his best life in Los Angeles, California. These snaps he shared are proof of the fun time he has been having with his friends and family.

The singer is keeping his fans updated as he shared content of him out and about abroad from the recording studio to night outs with his friends.

One notable snap was of him and American rapper and Leave the Door Open hitmaker Anderson .Paak along with their friends.

It was in February when the 28-year-old left the Philippines to visit his brother and for his recording sessions, his father Robert Malcolm Reid clarified.

“With James at NAIA a few days ago. On his way to LA for recording sessions and to visit his brother Andrew. That’s it. Anything else is basura… sorry to disappoint the fake newsmakers,” he wrote on a social media post.