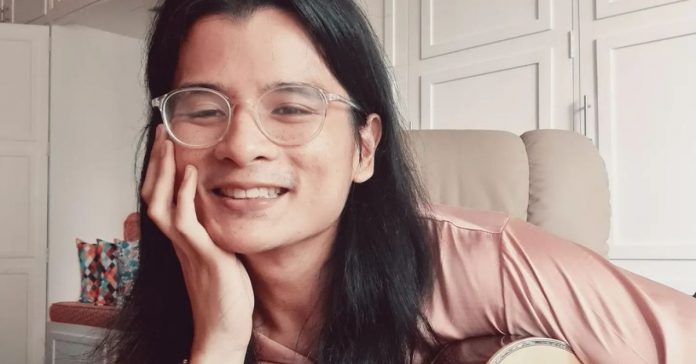 Paolo Guico spoke from the heart when he opened up to his fans about a major life achievement – finally reaching his goal weight.

The Ben&Ben vocalist shared that he has reached this milestone when he took on his running journey.

“I was never really a runner. I started from not being able to run straight for 2 minutes, to conquering 21 km. I want to unapologetically celebrate this moment because it took literal, blood, sweat and tears to get to this point,” he shared.

Paolo continued to open up on the struggles that made him grow physically, mentally, emotionally, and spiritually throughout the past two years of his journey.

“It allowed me to develop focus and grit, but also to meditate and reflect. Even some great musical ideas arrived upon me while running. This has been one of the toughest battles of my life. But God granted me an extra push to persevere, one day at a time,” he said.

He then encouraged his supporters that they can also go through their own journey of growth as long as they put in the work.

“If you’re struggling for a breakthrough, in school, work, life, for your body, or for your mind, yes rest for a bit, but know that you can get back stronger,” he said.

It was in November of 2019 when he opened up about embracing a healthier lifestyle.

“Change began when I surrendered it all to God, and lived a life of faith trust and belief that things will turn out fine. I embraced more active lifestyle to get to a better mental state. The weight loss, and the rest followed,” he wrote on an Instagram post.

READ: ‘Change began when I surrendered it all to God’: Ben&Ben’s Paolo Guico opens up on weight loss

‘From XXL to medium’: Sharon Cuneta earns praise for weight...

‘I haven’t been this happy in many years’: Sharon Cuneta...