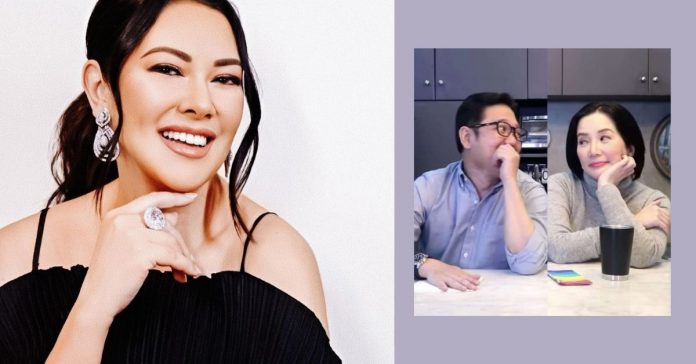 “Although Mayor Bautista has already taken down his post which obviously referred to Kris, I just wish that this would serve as a reminder that talking about past flames in public is improper and ungentlemanlike,” Sarmiento said in a copy of the statement furnished to the Philippine STAR.

Meanwhile, Aquino told her past flame to talk about his present relationship with his “beautiful girlfriend”.

“It’s common knowledge that you’re now in a relationship with a beautiful girlfriend… so if you need to talk about your love live, please talk about your present, not you past,” she wrote.

Annabelle Rama hits back at allegations against daughter Ruffa kicking...