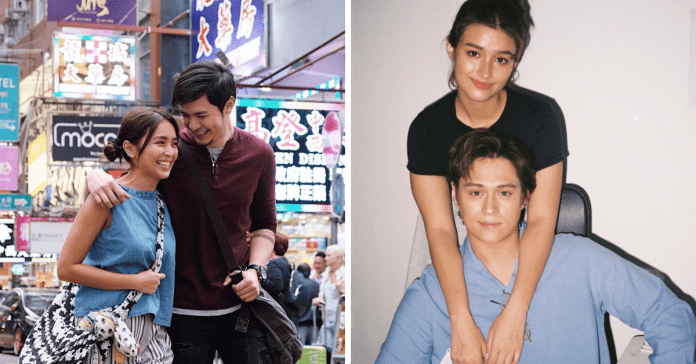 In an interview with Toni Gonzaga, the filmmaker shared their selection process for the lead roles of the 2019 film.

“LizQuen and then became Kathryn-DJ and then Kathryn-Alden,” she shared.

Lamasan explained that Liza was set to play Darna for ABS-CBN’s television adaptation.

It was in 2018 when the actress backed out of the titular role because of a fractured index finger.

Lamasan, one of the producers of Hello, Love, Goodbye, described their film as their OFW story after Anak and Milan, which she also directed.

In 2019, the film directed by Cathy Garcia-Molina and top-billed by Kathryn Bernardo and Alden Richards was declared the highest-earning Filipino film of all time after earning a worldwide gross of at least P880 million.