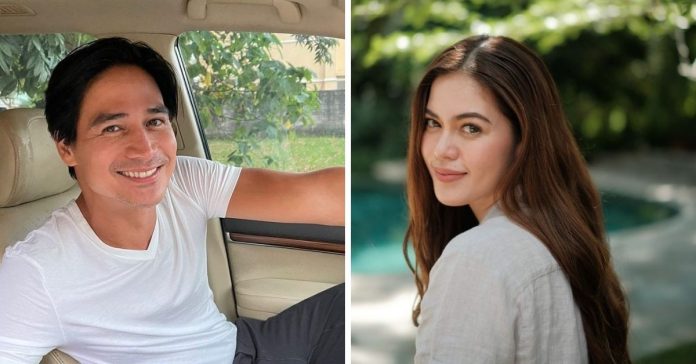 Netizens just can’t get enough of these snaps of Piolo Pascual and Shaina Magdayao getting cozy in Bohol.

On Instagram, the actor’s fans have been sharing photos of him and Shaina during a trip with celebrity couple Jodi Sta. Maria and Raymart Santiago.

A Piolo-Shaina fan account shared a snap of the two sharing an embrace as they smiled for the camera.

While another photo captured the two celebrities holding hands.

The two were also pictured napping during a boat ride with Piolo sleeping on Shaina’s lap.

Back in 2019, the actress revealed the real score between her and Piolo, denying that they are in a relationship.

Iñigo Pascual shares how Piolo Pascual is like as father...