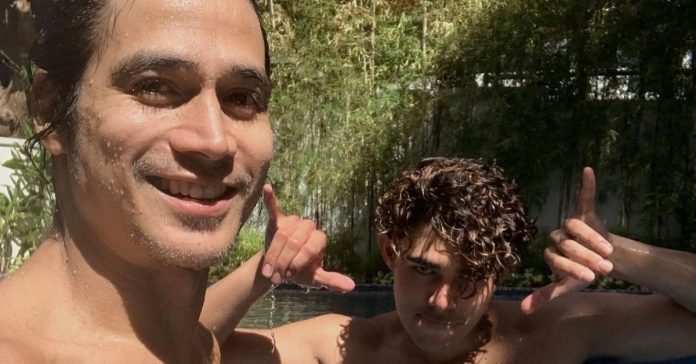 Iñigo Pascual gave his fans a special sneak peek of Piolo Pascual’s dad side in an adorable birthday post.

The 24-year-old actor-singer shared the best snaps and video to show off a side of his dad that their fans have yet to witness.

“Happy Birthday to my father! I chose these photos that show how you are as a father, that people don’t usually get to see. Thanks for being so fun and caring. Thanks for all the lessons and for always pushing me to be the best version of myself. Love you!” he wrote in the caption.

Based on his social media post, the father-son duo seemed to have tons of fun bonding and working out together.