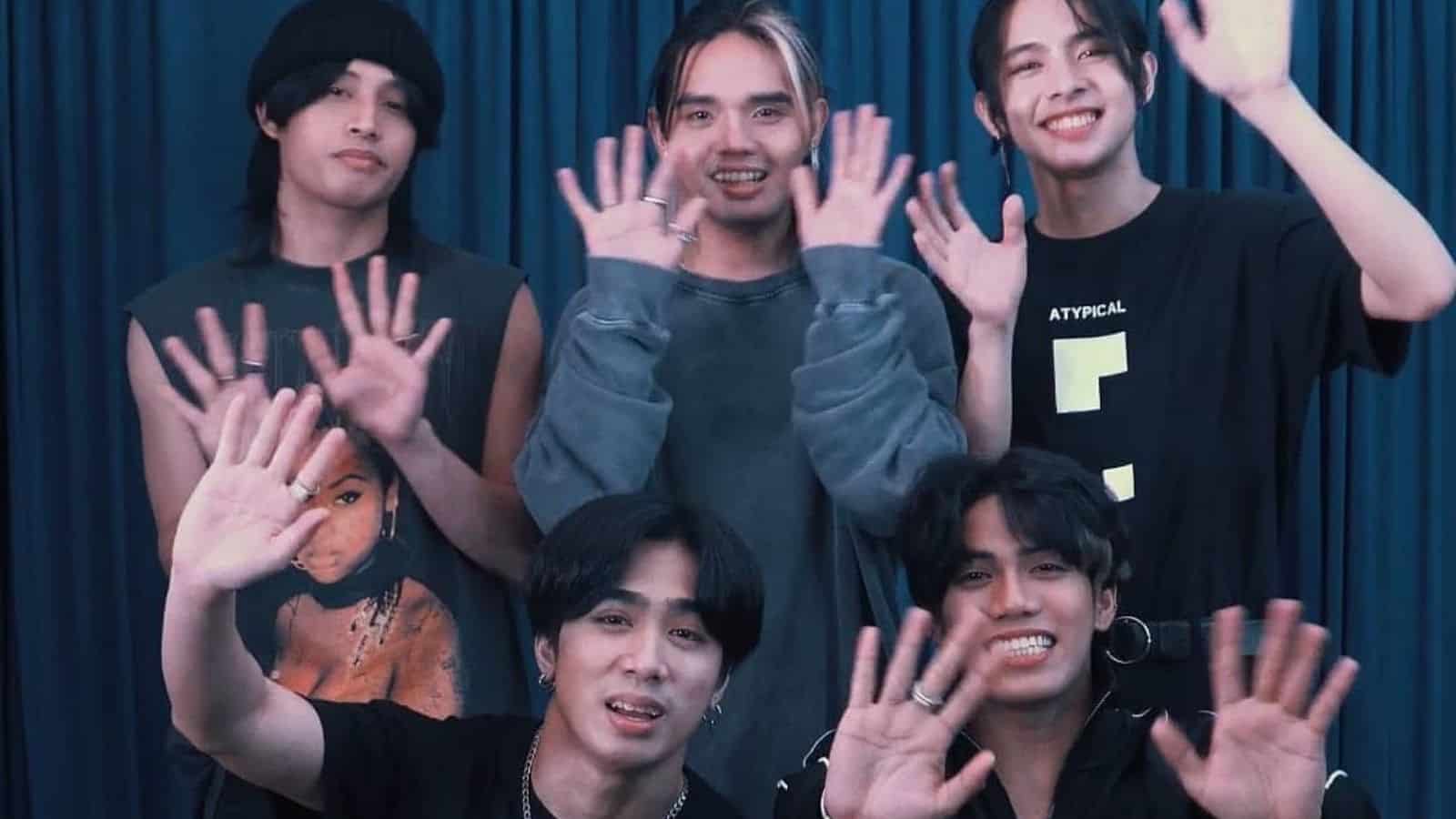 Mapa, as the quintet group described it, is a play on the words Mama and Papa. The slow pop-ballad track is dedicated to their parents for being their “map” in life.

Mapa’s lyric video which was released last Sunday is now more than halfway to reaching 1 million views on YouTube.

Aside from Mapa, the group composed of Pablo, Josh, Stell, Ken and Justin, also performed their hit song What? which recently hit 10 million YouTube views.

The group is vying for the Top Social Artist award in the 2021 Billboard Music Awards (BBMA) against international artists Ariana Grande, Blackpink, BTS and Seventeen.

Fans can vote for the Filipino act through BBMA’s website or via Twitter through tweeting the group’s username @SB19Official with the official hashtag #BBMAsTopSocial, up to 10 times a day per platform.