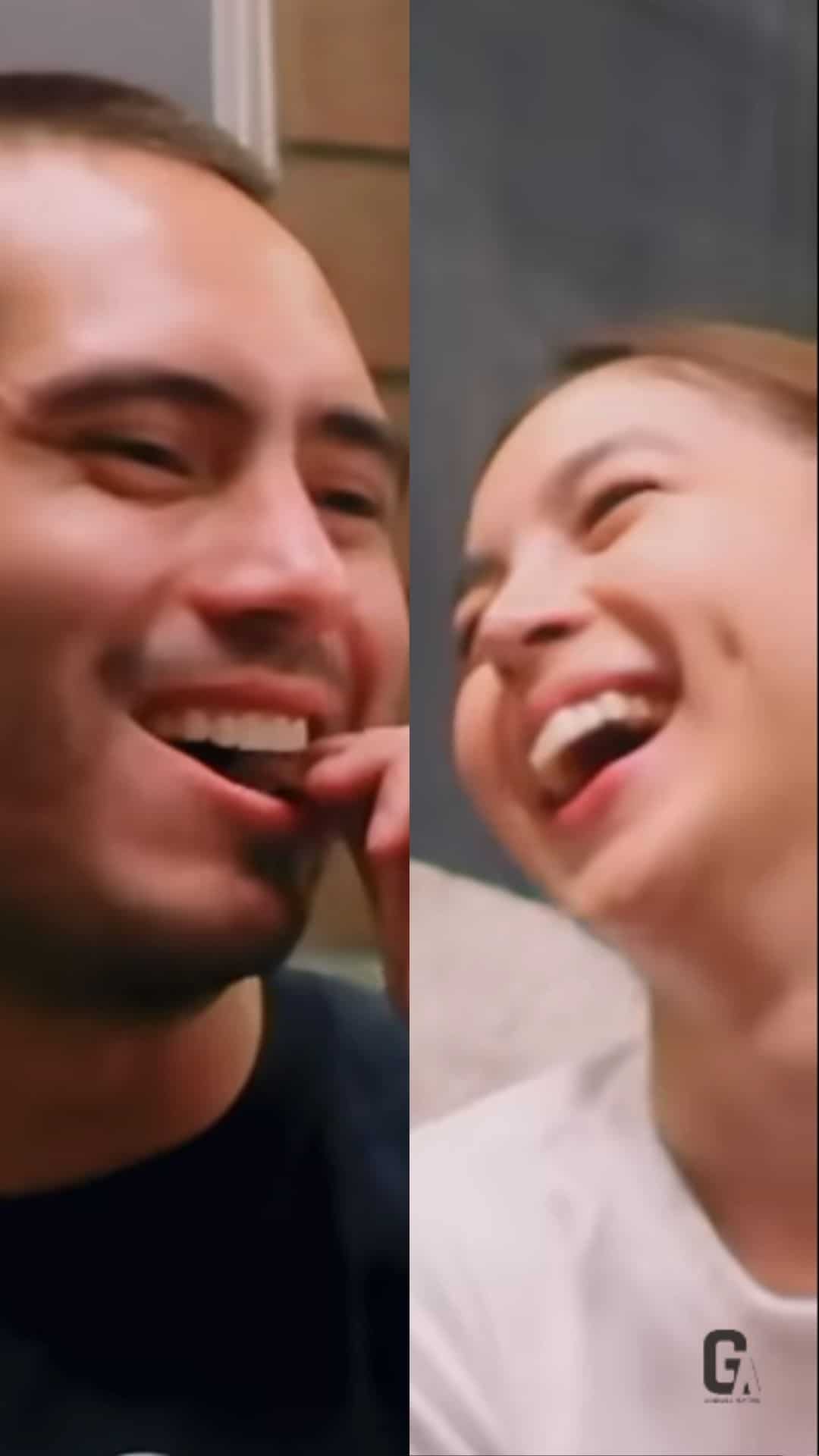 Gerald Anderson was taken aback after girlfriend Julia Barretto told him that she’s ready to have family next year.

In a newly uploaded video on YouTube, Julia was Gerald’s “very special guest” in a vlog where he asked her questions while letting her try different Pinoy street food for the first time.

One of the questions Gerald asked Julia was her plan five or 10 years from now.

“Family,” said Julia whose term for endearment for Gerald is “love” as heard throughout the vlog.

“Next year,” said Julia, which left Gerald surprised and made them both laugh afterwards.

Julia has been vocal about wanting to start her own family in the near future. (RELATED: Julia Barretto says the only thing missing in her life is a baby)

“I think I just really wanna hustle now, hustle next year, and then figure out from there how to start a family,” the 24-year-old actress revealed in an interview with BJ Pascual last month. (READ: Julia Barretto plans to start a family at age 26)

In her first vlog together with Gerald, Julia also related that she’s willing to leave the showbiz industry to live a normal life.

“Anytime. I always dream of living a simple and quiet family life,” she said.

Gerald and Julia went public with their romance after the actor’s admission in March that he’s “very happy” with the latter.