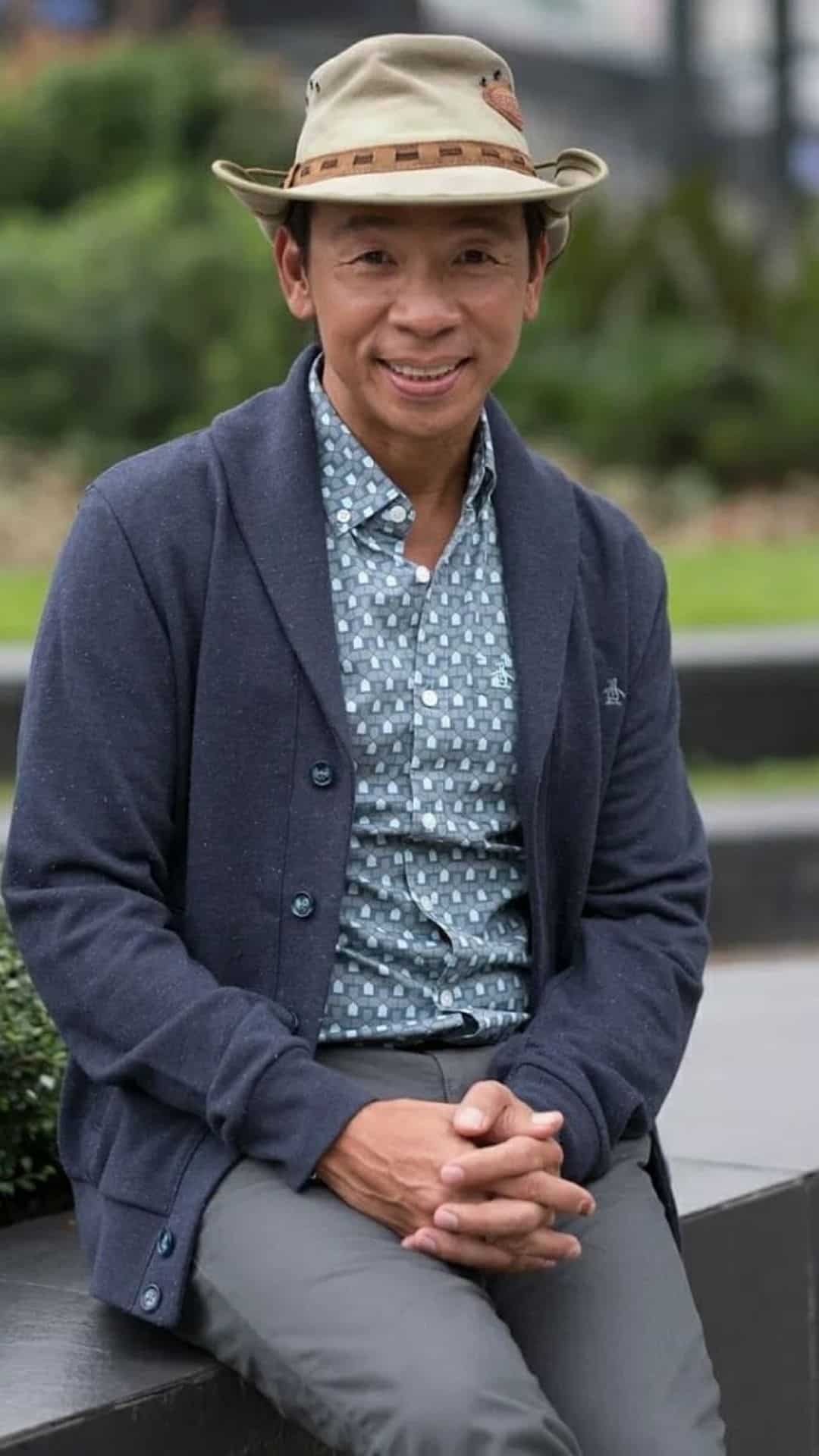 Television host Kuya Kim Atienza urged his social media followers to continue praying for the well-being of President Duterte, regardless of how they feel about him as the country’s leader.

“Regardless of how we feel about President Duterte and his administration, we must continue to pray for his wellbeing,” the broadcast journalist wrote in an Instagram post late Tuesday, April 13.

Kuya Kim was reacting to Duterte’s statement Monday night (April 12) during his public address where he blasted critics, “If you want me to die early, you must pray harder. Actually what you intend or what you would like to happen is to see me go. You want me to and you’re praying for that.”

Kuya Kim said that it’s not Christian to wish Pres. Duterte or anyone for that matter ill, citing a Biblical verse that said, “A new command I give you: Love one another. As I have loved you, so you must love one another.”

“Jesus gave His life for me but I don’t deserve it. We are to do the same for others, much more our leaders that we are to honor whether we like them or not,” he added.

A number of Kuya Kim’s followers expressed agreement with his post, including celebrities like Angel Locsin and Arci Muñoz.

“Same thoughts, I really don’t like PRRD, but I wouldn’t want people to die of COVID, not even to my worst enemy,” another said.

“After all, prayers are meant for good intentions and not to harm anyone,” one netizen said.

Duterte made the statement in a pre-recorded public address on Monday night, April 12, the first time he was seen by the public in roughly two weeks.

His weekly public address was canceled last April 7 amid reports that members of the Presidential Security Group (PSG) have contracted COVID-19.

Duterte’s former top aide, Sen. Bong Go, posted photos of him doing different activities in Malacañan Palace in Manila to address speculations about his health sparked by his non-appearance in public.

The president, who turned 76 last March 28, is known to have the conditions Barrett’s Esophagus and Buerger’s Disease.