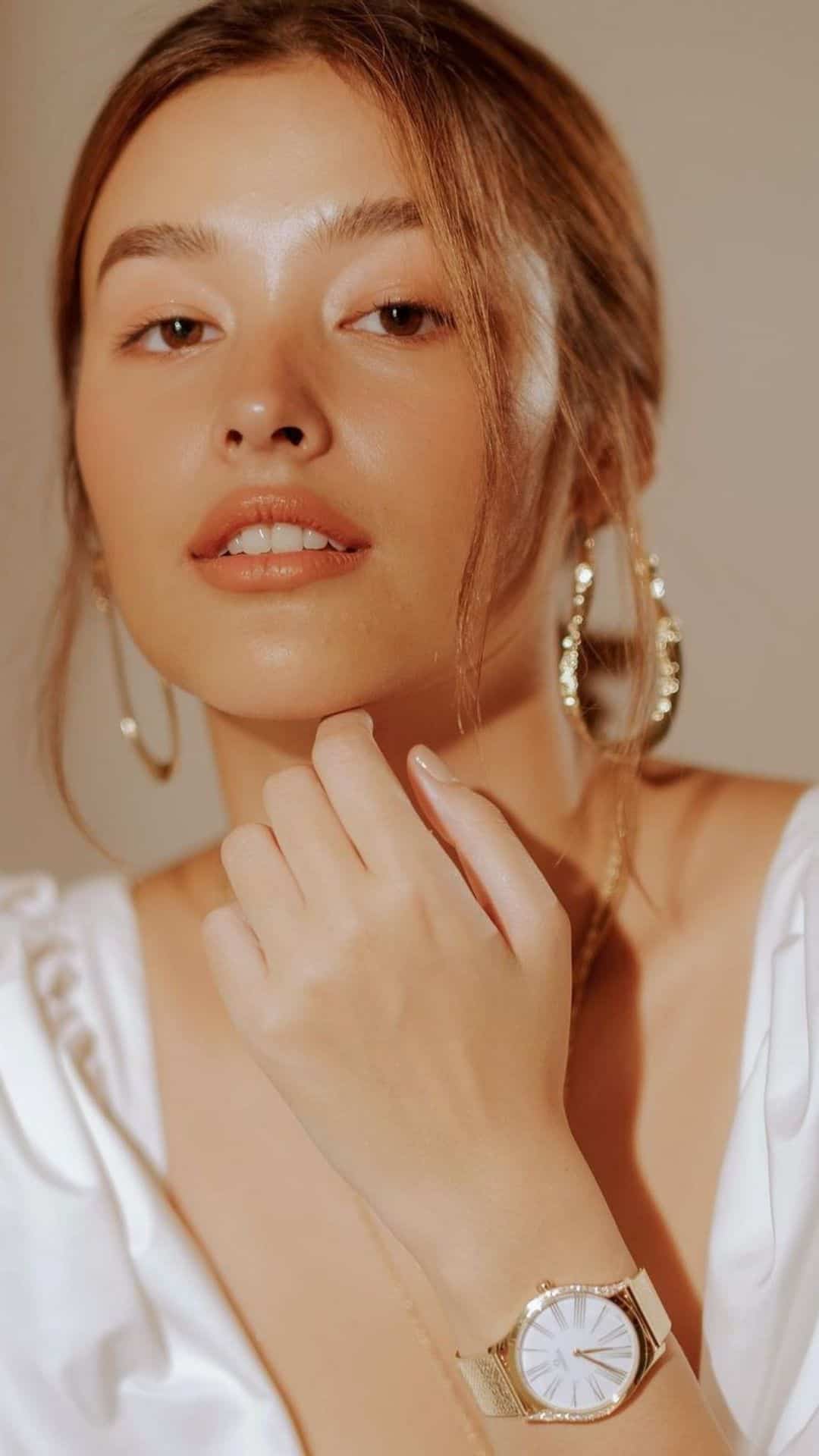 Liza Soberano took to social media to share her sentiments on how the COVID-19 situation in the country is affecting the public.

Amid the two-week general community quarantine (GCQ) bubble in Metro Manila and nearby provinces, the Kapamilya actress asked if the country is really “this poor” to be unable to provide stimulus for its people, especially when they are being asked to stay home.

“My heart bleeds for all the people who cannot afford not to go out and work. They literally have to choose between dying of starvation or dying of COVID. Is our country really this poor to (not) be able to provide stimulus?? Genuine question lang po,” she wrote.

Liza, who is half-American and has family in the States, then compared the country’s situation to the United States’ where, she said, citizens have received two rounds of stimulus and that COVID-19 testing and vaccine are free.

“Where is the support for the poor in our country? Madali lang naman po mag stay at home if everyone has food on the table and money to pay the bills,” she said.

The US government has reportedly provided three rounds COVID-19 stimulus payments for taxpayers to cover their essentials such as rent, food and other bills.

According to NBC News, the US Congress has already approved its third round of stimulus checks worth $1,400. In a bill passed last December by former US President Donald Trump the first and second rounds of stimulus payments amounted to $1,200 and $600, respectively.

According to Liza, acquiring a COVID-19 test in the US is free. While swab testing for overseas Filipino workers (OFWs) remains free of charge in the Philippines, free COVID-19 testing for the general public is still being “eyed” by the government after many Filipinos have avoided taking the swab test because of the costs.

In December of last year, President Duterte said he would look for money to fund free testing in all government hospitals or health centers. As of writing, there is no update on plans regarding free COVID-19 tests.

The young actress also said that vaccines in the US are free for the public.

Back home, local governments in Metro Manila have already disclosed their plans of providing COVID-19 vaccines to their constituents ahead of the national government’s rollout of the mass vaccination program. According to the Department of Health, the vaccination of priority groups — frontliners, elderly, indigent population — is shouldered by government.

Meanwhile, a netizen who responded to Liza’s tweet questioned why she would compare “our poor country” to a first world country.

She answered the netizen: “So what do we do? Just sit back and wait for a miracle to happen? Pray that covid just disappears.”

Liza added that while she believes God gives his people the instruments to make wonders happen, it’s “disheartening that the decision making for these instruments are not in our hands.”

Told that she would be bashed for her statements, she defended herself saying that she’s just speaking out as a taxpayer.

“They probably aren’t even real people so why get hurt by their bashing? I’m not stepping on anybody’s toes. I’m just a tax payer expressing her frustration,” she wrote.

In the end, Liza said she doesn’t know if her tweets are making any difference, adding that for now, “we can only pray for compassion.”

She then urged her followers to “stay home if you can.”

On Sunday, President Spokesperson Harry Roque announced Sunday that Bulacan, Cavite, Laguna, Rizal and Metro Manila would be placed under general community quarantine from March 22 to April 4 to address the current spike in COVID-19 cases.

WATCH: Liza Soberano gets back on the YouTube grind