Mariel Padilla reveals how she dropped 42 pounds in four months 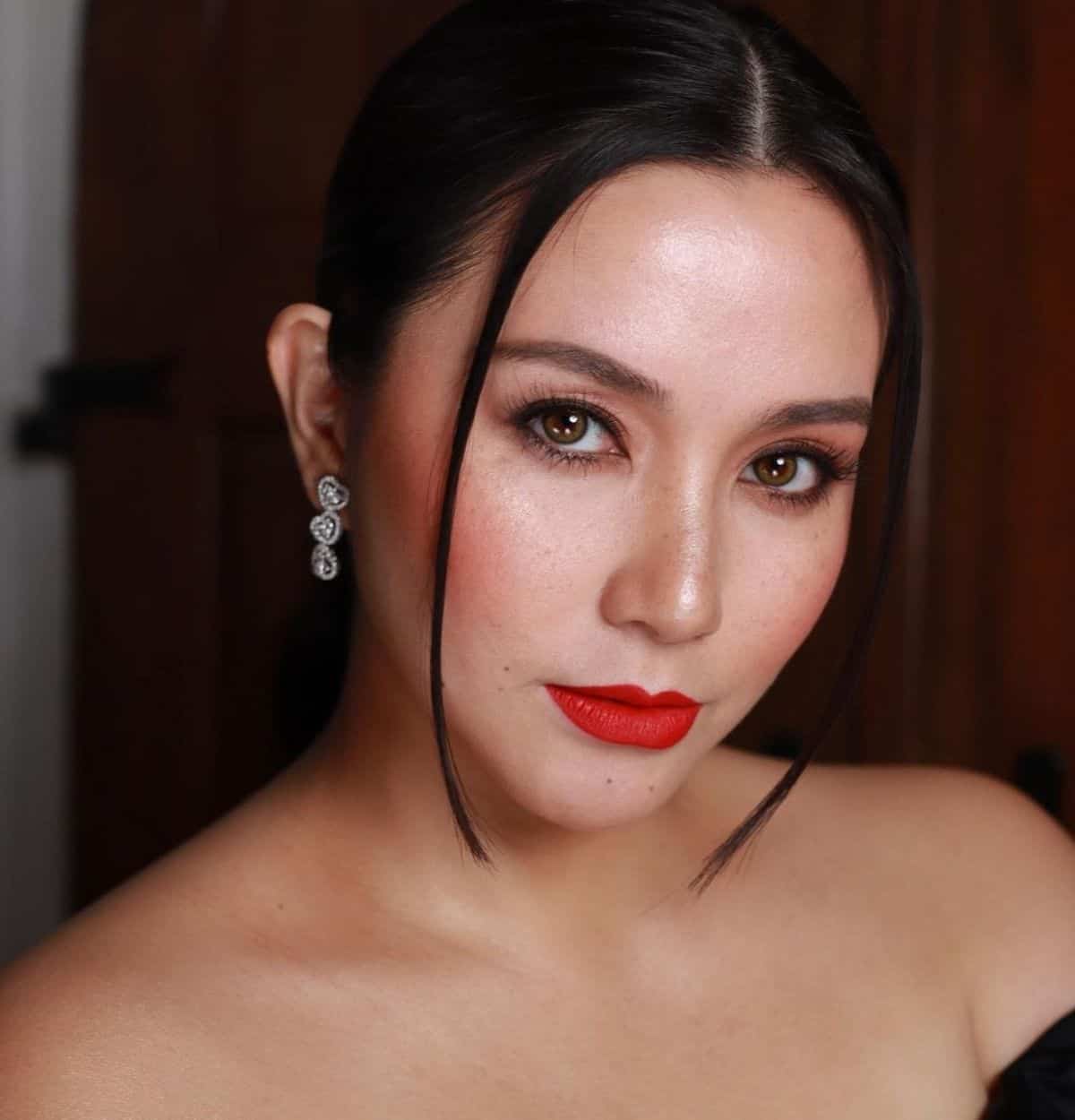 Mariel Padilla is still on her weight-loss journey but she has already seen some major progress.

The mom of two happily shared that she is now 42 pounds lighter and it only took her four months to make it happen!

On her most recent YouTube vlog, she shared how she made this change possible to empower her fellow moms that they can do the same.

The television host said she waited until her youngest daughter Gabriella was done breastfeeding before trying to shed the post-baby weight.

“For both my kids, my goal was to really just one year. To each, one year is the ultimate goal and I have successfully done that for both so I’m now ready to get me back,” she said.

From 197 pounds to 155 pounds, Mariel said what really helped her was her mindset to eat better and portioned meals that were supervised by her nutritionist. She also accompanied her Pescatarian diet with exercise.

Back in August of last year, Mariel’s husband Robin Padilla defended her from those who have been criticizing her weight after giving birth to their second child.

For the veteran actor, women undergoing body changes because of motherhood should be supported, not shamed.

Robin Padilla looks back on his three different weddings with...

Robin Padilla apologizes to TV networks as Valentine’s gift to...

Mariel Rodriguez snaps at netizen for comment on her pregnancy