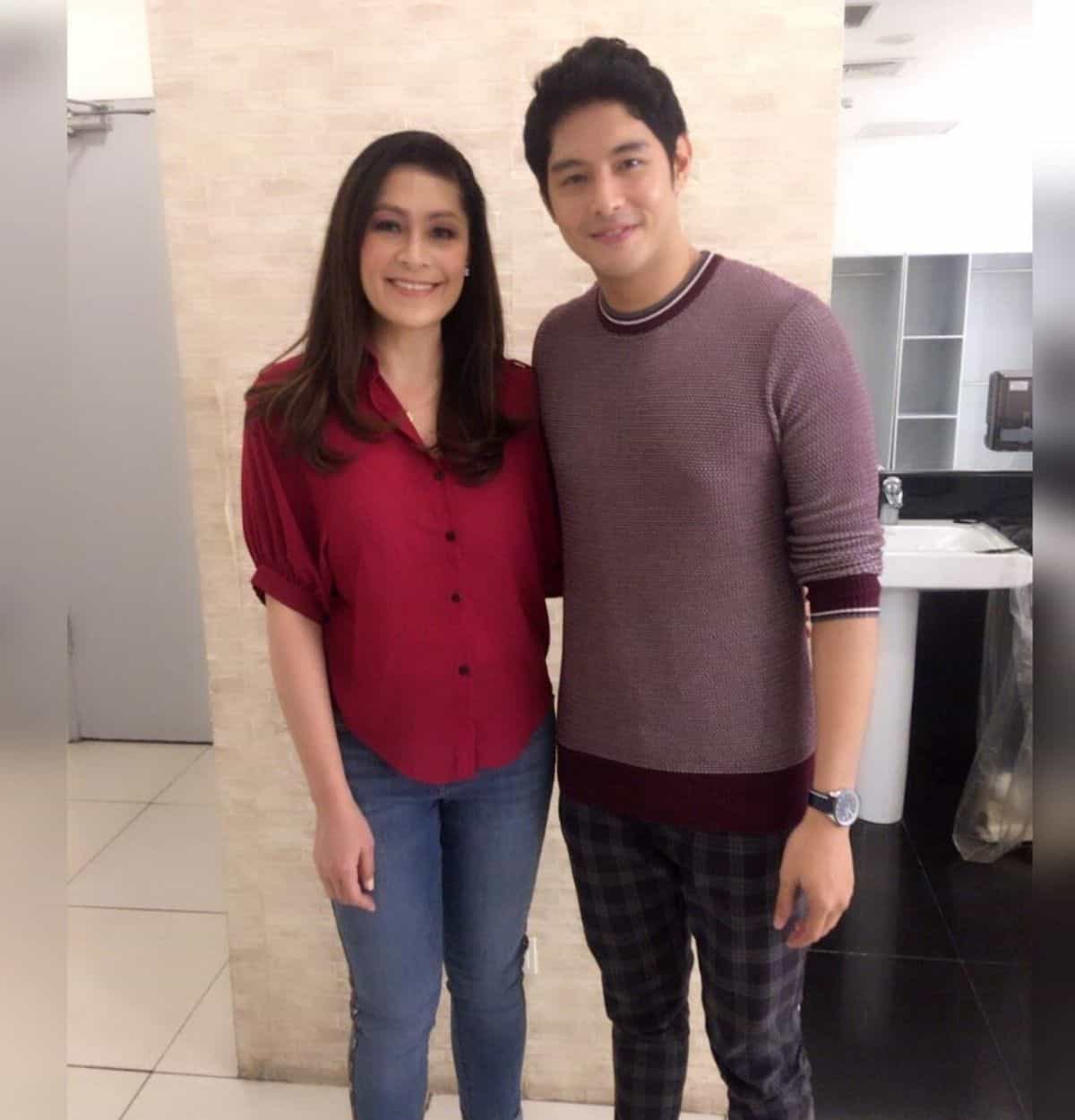 Sheryl Cruz was definitely left “speechless” after her onscreen partner Jeric Gonzales said he might be her dream boy in an interview.

The actress, who’s known for the 1989 hit song Mr. Dreamboy, even shared on social media the interview clip of the actor being put on the hot seat.

“OMG, I’m Speechless. Jeric on the hot seat with Tekla and Krissy. Thanks for this video Team JerRyl. Keep safe and God bless you all,” she wrote in an Instagram post.

In the same video, Jeric confirmed that he was single and ready to mingle. When asked if he wanted a younger or older girlfriend in the future, the 28-year-old said he would want the latter.

Of course, his answer led to the question of his possible romantic links with his 46-year-old co-star in GMA’s afternoon drama Magkaagaw.

Jeric then said that he thinks he is Sheryl’s dream boy.

Back in December, Sheryl laughed off their romantic rumors and even denied she was pregnant with Jeric’s baby.

She said in Ricky Lo’s STAR column Funfare, “I just came from a lock-in taping of Magkaagaw and got my period on the second week of the taping, so that’s my answer.”