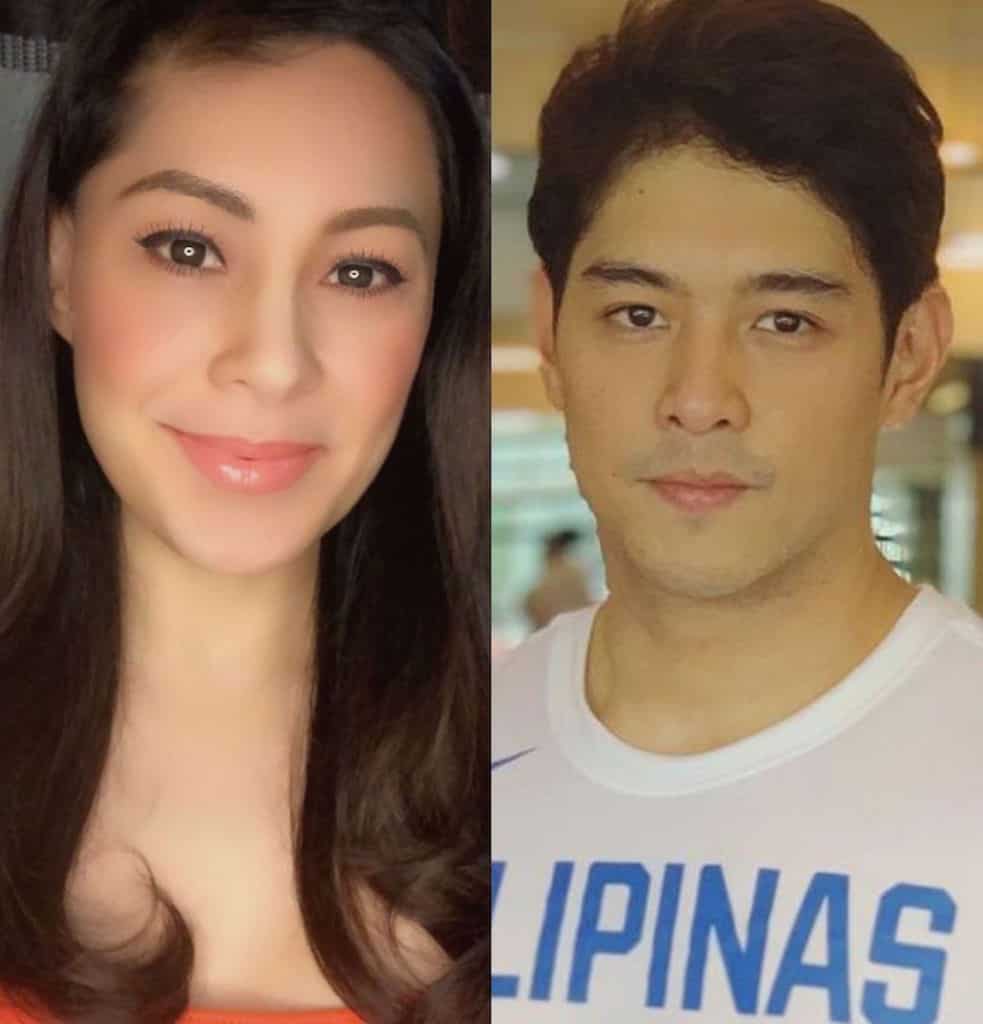 Sheryl Cruz has addressed rumors she’s pregnant and that her onscreen partner Jeric Gonzales is supposedly the father of the baby.

“I just came back from a lock-in taping of Magkaagaw and got my period on the second week of the taping, so that’s my answer… and if the tsismis is true, wow, ang ganda o ang guapo siguro ng magiging anak namin,” she told Lo.

Sheryl has been linked to the 28-year-old Kapuso hunk actor when they started doing the GMA afternoon drama Magkaagaw where they have shared steamy scenes together.

The show is set to resume airing after being stalled by the pandemic.

According to the STAR entertainment editor, Sheryl is divorced from John Norman Bustos (a sheriff with the San Francisco Police Department in the USA) by whom she has a teenage daughter, while Jeric is currently single.

However, she just laughed off the persistent romantic links.

“Hahaha! It’s probably our fans wanting us so much to be together. Jeric and I are okay naman. And if I do date or have a steady boyfriend, I won’t deny it to the entire world.”

It’s not sure how the pregnancy rumor started but one Instagram follower of Sheryl dared to ask the actress about the issue.

She replied with a laughing emoji, “Me ganun?”

In the actress’ YouTube channel, Jeric answered a question if there’s a possibility that he would fall in love with Sheryl, to which he replied, “Siempre naman. Bakit naman hindi?”

He said he’s also open to do another project with the actress after their current serye.

Meanwhile, Sheryl thanked the supporters of her pairing with the actor.

‘My life is complete’: Kitkat gives birth to baby girl...