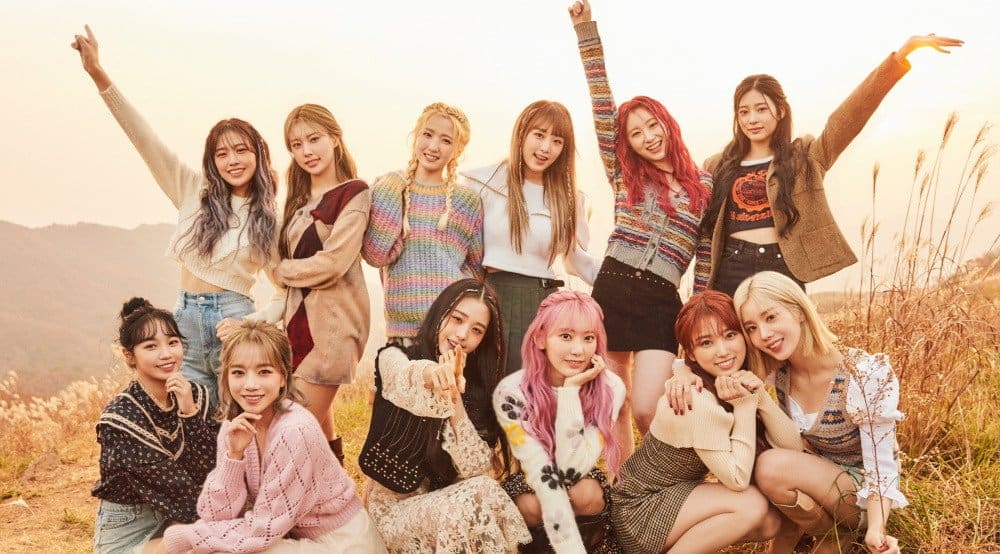 IZ*ONE to officially disband in April

According to Mnet, the girl group will officially end their activities due to disagreements between their respective companies on the possible extension of their contract.

“The activities of project group IZ*ONE, which debuted in 2018 with the album COLOR*IZ and grew into a girl group that represents Asia and is loved not only in Korea but also around the world, will come to a close in April as planned,” Mnet said in an official statement on March 10.

IZ*ONE was formed as a project group through the Mnet survival reality show PRODUCE 48. They debuted on October 29, 2018 via the extended play COLOR*IZ with La Vie En Rose as the title track.

With the impending disbandment, the girls’ two-day online concert titled One, The Story this weekend, March 13 and 14, could possibly be the last time fans will see them together on stage.

GMA 7 reporter apologizes to fans for comment on K-pop...