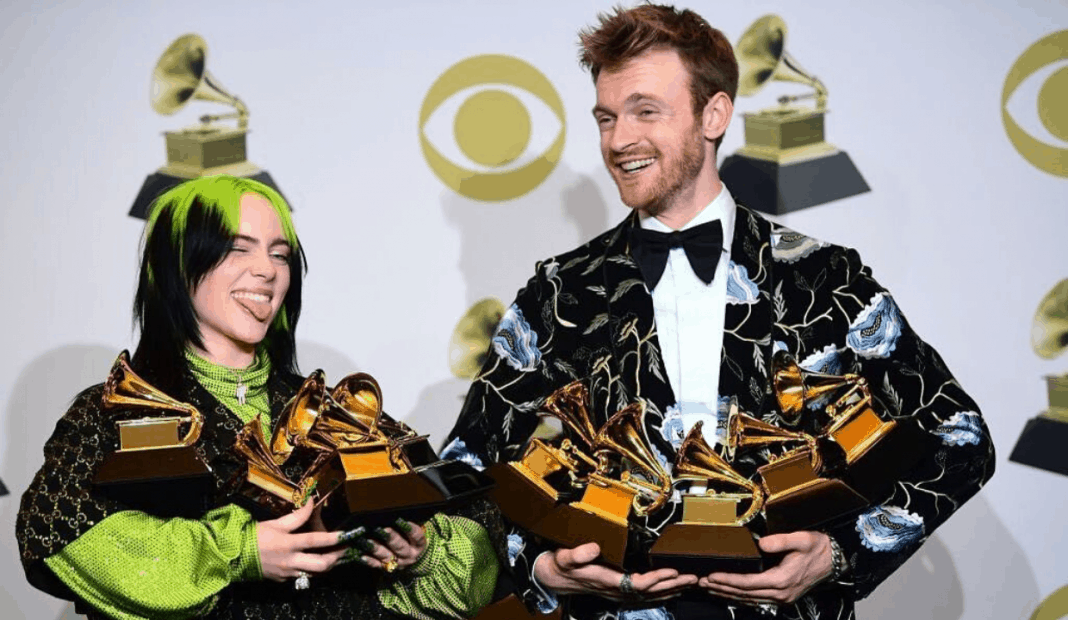 American singer-songwriter Billie Eilish made her first Grammys a night to remember with a sweep of the four biggest awards — Best New Artist, Record of the Year, Album of the Year and Song of the Year at the Staples Center on Sunday (Monday, Manila time).

The 18-year-old artist won five out of the six nominations she received. She was nominated for Best Pop Solo Performance but was bested by Lizzo for Truth Hurts.

Billie made history as the first woman to win Record of the Year for her song Bad Guy, which also won Song of the Year.

“I genuinely wanna say I’m so grateful and I only wanna say that I’m grateful,” she said as she accepted the Song of the Year award.

Her brother, Finneas, who co-wrote and produced the award-winning song dedicated their win to kids who share their same aspiration.

The two siblings turned the awards night into a family affair as Finneas snatched two gramophone trophies for Best Engineered Album for his sister’s When We All Fall Asleep, Where Do We Go? album and Producer of the Year (non-classical).

Billie is also the second person to win all four of the big awards in the same year. The first was Christopher Cross back in 1981.