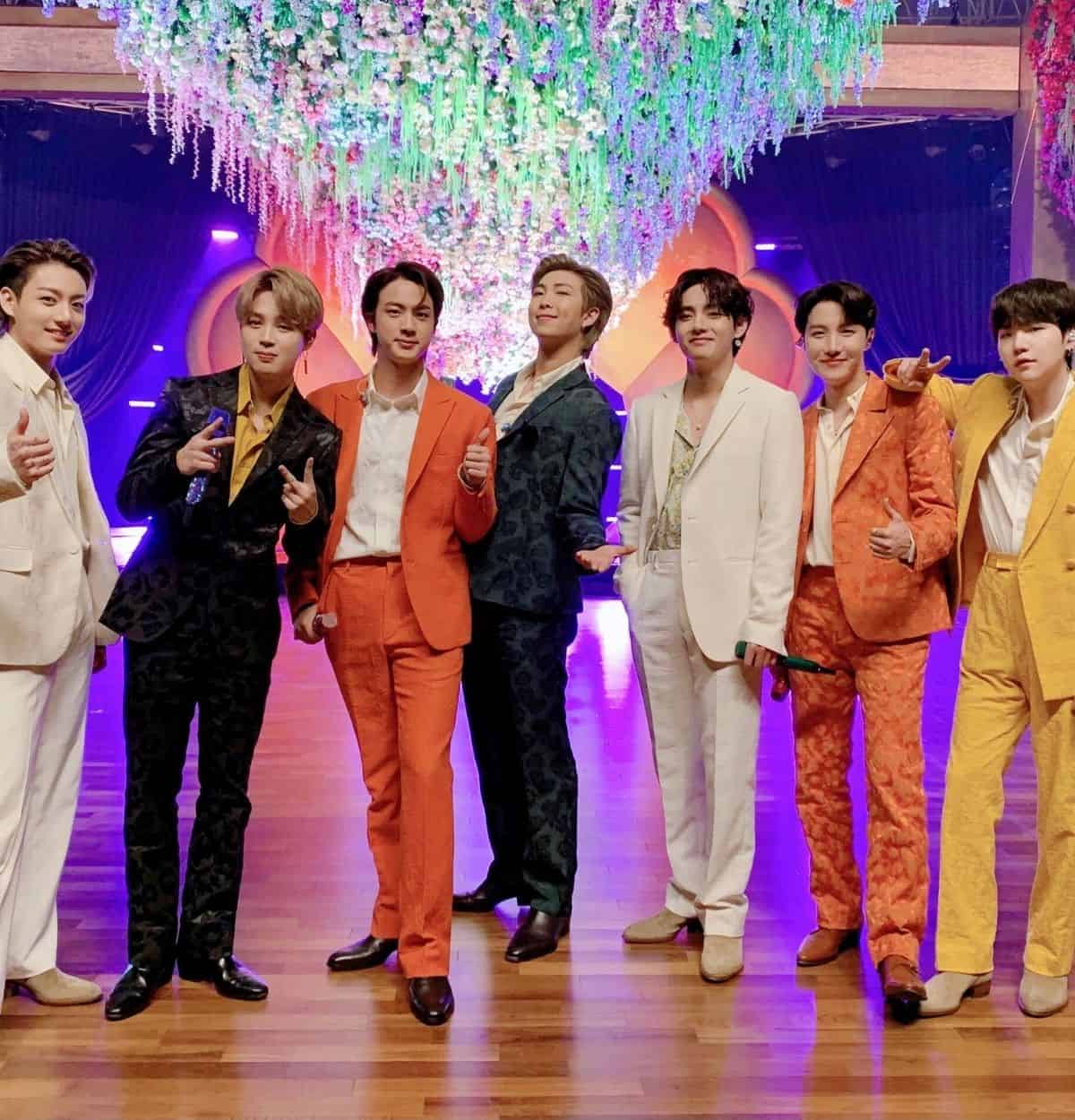 K-pop boy group BTS’ fans made sure to console their idols after leaving the 63rd Annual Grammy Awards empty-handed.

The group made history as the first-ever South Korean group to receive a nomination from the Recording Academy.

The seven boys were nominated under the category of Best Pop Duo/Group Performance for their global hit song Dynamite.

Despite the loss, BTS was still the talk of the internet after their fandom, also called ARMYs, made three hashtags sit on Twitter’s top trending list.

“#BTSOurBiggestPrize” was just one of the four hashtags they used to cheer their idols on. It landed on the sixth spot with 2.19 million tweets.

Even Broadway icon Lea Salonga expressed how proud the ARMY must be of the boys.

The hashtag #scammys also trended after fans became upset over BTS’ loss. Also on the top trending list were “#SetTheNightAlightBTS” and “#LightItUpBTS”.