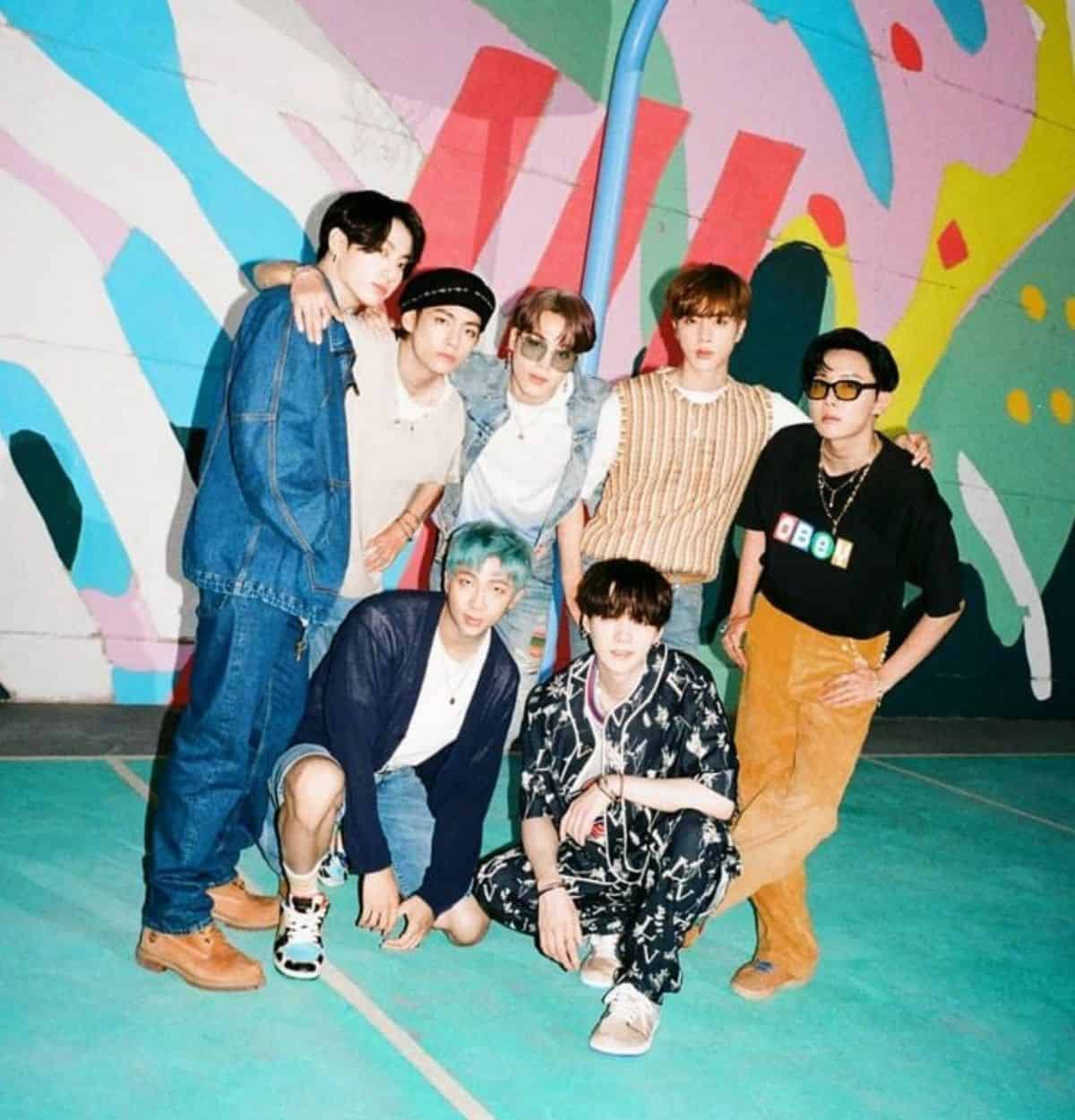 The 63rd Annual Grammy Awards unveiled on Wednesday that the K-pop boy group is nominated under the category of Best Pop Duo/Group Performance for Dynamite.

The recognition by the Recording Academy made BTS the first-ever Korean group to be nominated for the prestigious award.

On Twitter, the boys of BTS Jungkook, RM, Jimin and V shared their reactions to the nomination.

Apart from the Grammy nomination, Dynamite earlier debuted at No. 1 on the Billboard Hot 100 chart, becoming the band’s first chart-topper in the United States and making history for BTS as first Korean act to dominate the Hot 100.

WATCH: Fil-Am singer H.E.R. shares how her ‘Tita’ would react...