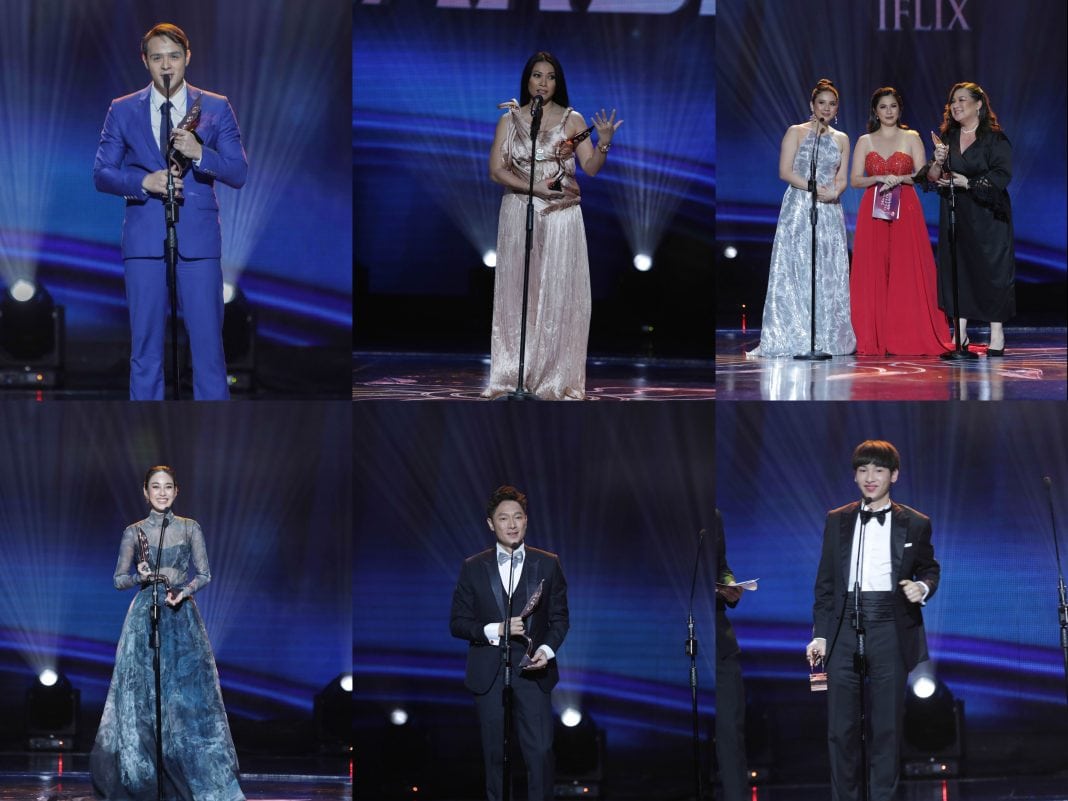 The annual event, which was held in the Philippines for the first time, handed out a total of 18 awards as recognition of the best performances, TV programs and networks in the region, as determined by panel of more than 50 judges from all over Asia.

Prior to the awarding, the nominees, presenters and special guests walked the red carpet.

Founded in Singapore in 1996, the Asian Television Awards is considered as the region’s most celebrated and prestigious gathering of TV artists and professionals in the region that aims to recognize excellence in programming, production and performances.