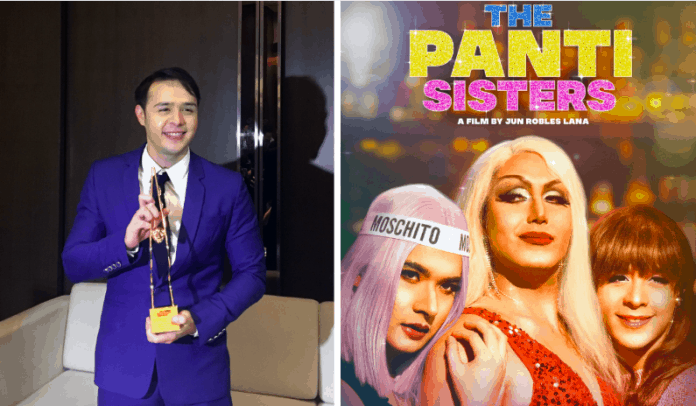 The Kapuso actor received his first-ever international award for his performance as a transwoman in digital series Born Beautiful. Martin admitted his win was unexpected since this project was the hardest he has ever done in his career.

The same night of his win, he announced there will be a sequel to his hit comedy film Panti Sisters, in which he played as one of the three gay sons who were offered a proposition by their estranged father to continue their family line by bearing a child in exchange for a P100 million inheritance.

Martin proudly shared he is not afraid of being “stereotyped” for playing the same roles.

After being internationally acclaimed for his performance as a transwoman, he said he is open to taking on similar roles in the future.