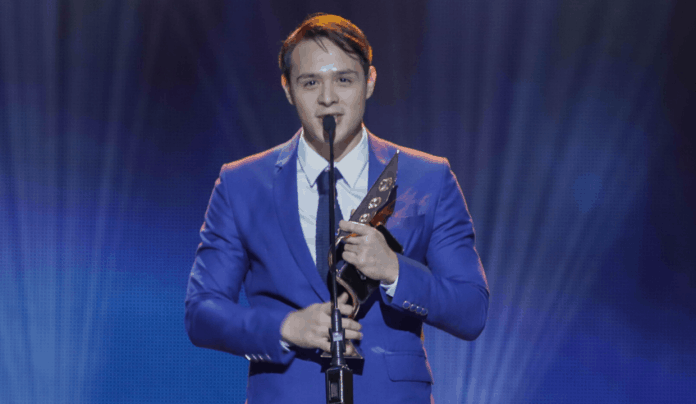 The ATA recognizes Asian television’s excellence in programming, production and performances. Its panel consists of more than 50 judges from across the region.

Martin shared that his win was unexpected, seeing that it was his first time to be recognized internationally.

Among many Asian nominees for the Best Leading Male Performance – Digital, Martin won for his performance as a transwoman in the digital series Born Beautiful.

According to him, his international recognition is an inspiration for him to continue and better his craft.

Martin admitted Born Beautiful was the hardest project he has ever done in his career. The film turned series ran with 12 episodes.

The 27-year-old actor shared it was physically challenging to play his character Barbs.

When asked if this feat will encourage him to take on similar roles, Martin said he will accept any role as long as it comes with a good script.