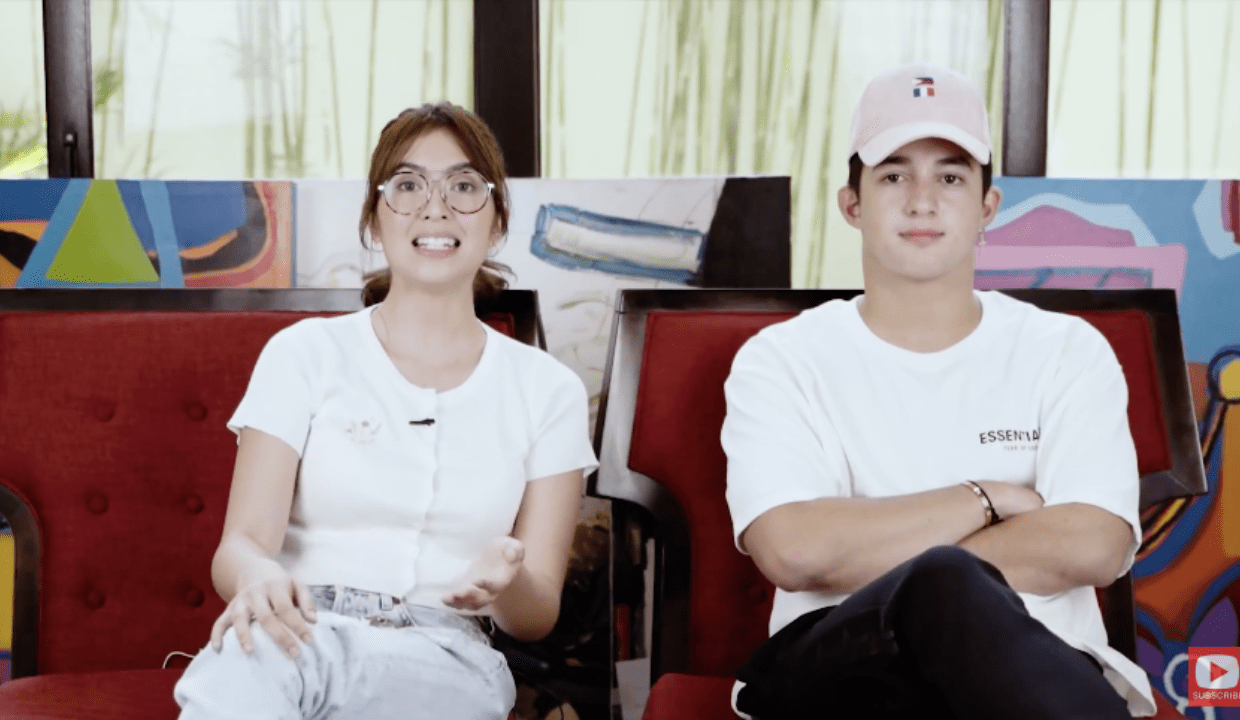 In their first-ever YouTube vlog, newbie parents Sofia Andres and Daniel Miranda finally revealed how they first met each other.

In the video uploaded on July 29, the couple answered a fan’s question, asking where they met each other.

According to the 23-year-old Cebuano racecar driver, he met the 21-year-old actress three years ago in a club at Bonifacio Global City.

Daniel said it was the first time he went up to a girl since he is a very shy person.

While Sofia said Daniel sparked her interest when he offered her water instead of an alcoholic drink in the club.

While answering another question, Sofia admitted that her parents didn’t approve of her boyfriend at first but she fell in love and even resorted to sneaking around just to meet up with Daniel.

She then shared that now that she’s blessed with a baby girl, she finally understands why her parents were so protective of her.

Daniel, on the other hand, answered a fan’s question on how they are as parents.

“At such a young age, we’re now parents. In just a span of a year, I feel like we’ve matured so much. We have a baby to look after every time we go home. We’re very different people now. We stay home, watch our baby. Me and Sofia try our very best to take care of her,” he said.

Sofia introduced her baby girl Zoey on Father’s day this year. In an Instagram post, the 21-year-old honored her father and Daniel.