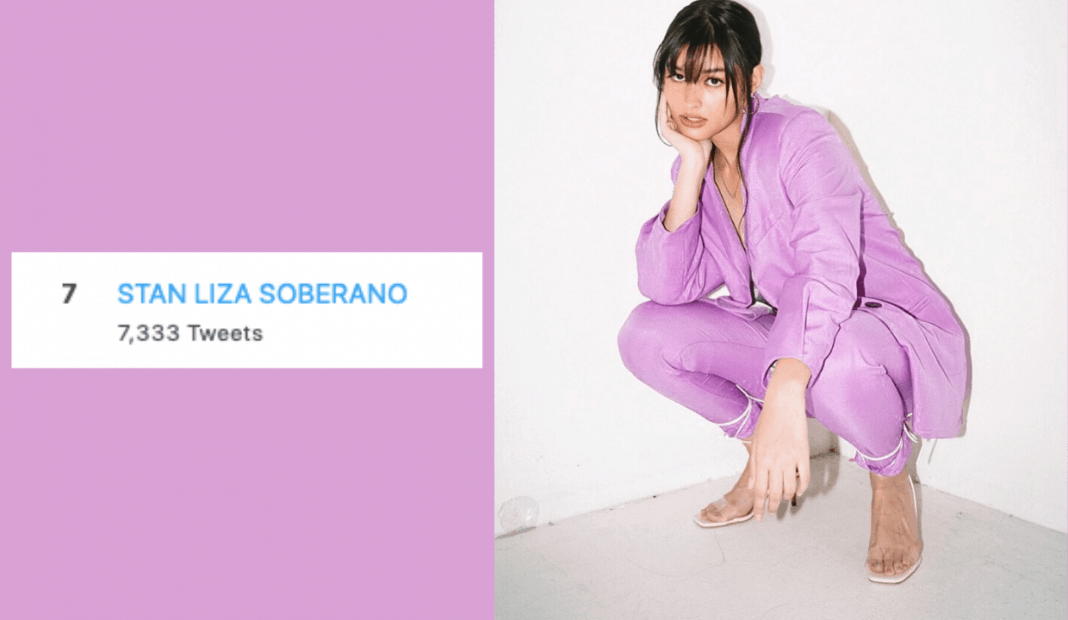 Early May, broadcasting giant ABS-CBN went off air in compliance with the National Telecommunications Commission’s (NTC) order to stop the media giant’s broadcast operations following the lapse of its congressional franchise.

Just recently, a bill seeking to grant the media giant provisional franchise until October 31 this year was filed.

On Tuesday, the House of Representatives decided to drop the provisional franchise and proceeded with the hearings for the full 25-year renewal application of the ABS-CBN franchise.

In her Instagram post, the 22-year-old actress said that during these times, pride makes people forget what is truly important — being a good person.

“Hindi po ito ang tamang panahon para mag away away ang lahat. We all have different principles in our life and we all have the right to our own opinions. Pero kung mapapansin po ninyo, pride and nananaig and because of your pride and beliefs we are forgetting what is truly important during these tough times, at yun ang maging mabuting tao sa lahat,” she said.

The Make It With You star said she believes that ABS-CBN and the congress are doing their best to fix matters.

Soberano then humbly asked the country’s lawmakers to “please renew the ABS-CBN franchise.”

On Twitter, netizens applauded Soberano’s calm and cool approach on the matter.