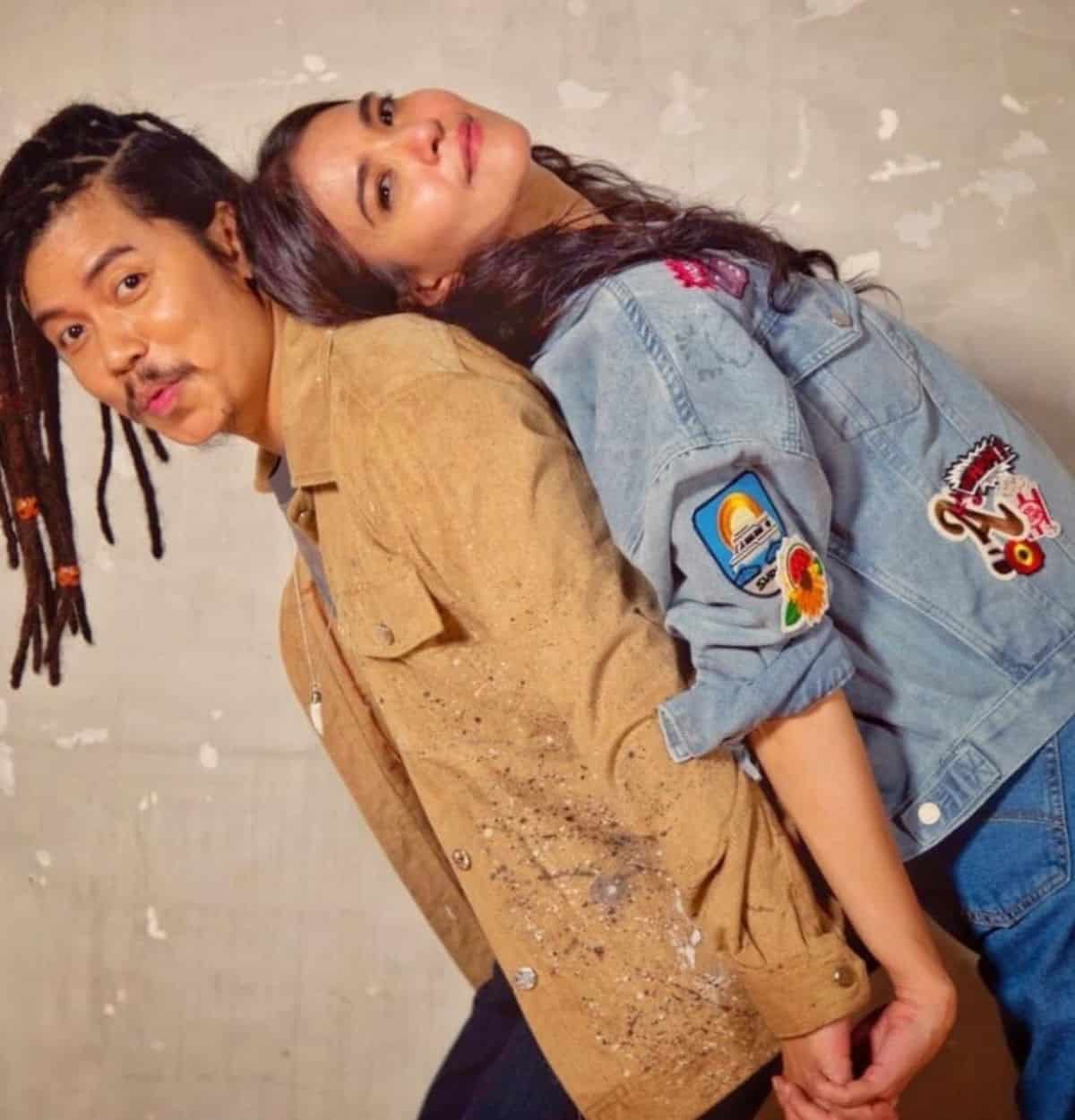 On Instagram, the actress joked that the “economy class” tandem — dubbed by fans as Alempoy — will be making a comeback via the film Walang Ka Paris.

In another post, she poked fun at her onscreen partner’s new look, calling him Johnny Depp.

Meanwhile, their project’s director teased that they will be shooting soon.

Alessandra and Empoy first teamed up for their 2017 romance comedy film, Kita Kita.