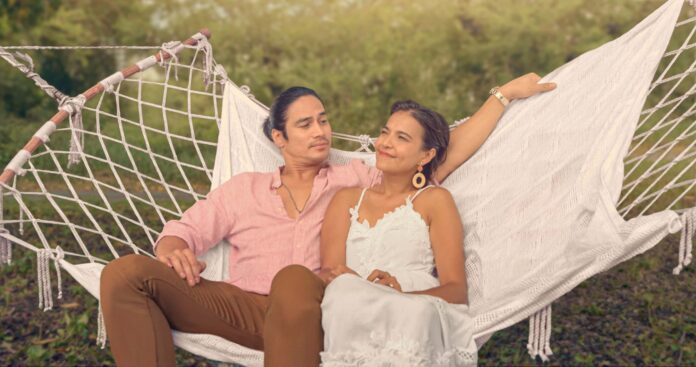 My Amanda features the story of TJ and Amanda, two unusually close friends who share every aspect of their lives together. But as their own worlds change and evolve, their bond remains the only constant.

In the trailer, anticipant fans get a sneak peek of TJ and Amanda’s friendship as they wade through life and its unexpected changes.

The Netflix exclusive film is Alessandra’s directorial debut. The actress wore multiple hats for the film seeing as she is also the writer and one of the producers of the film.

Her co-lead actor Piolo was also involved in the making of the film as a co-producer.

The film is set to be released globally on Netflix on July 15.