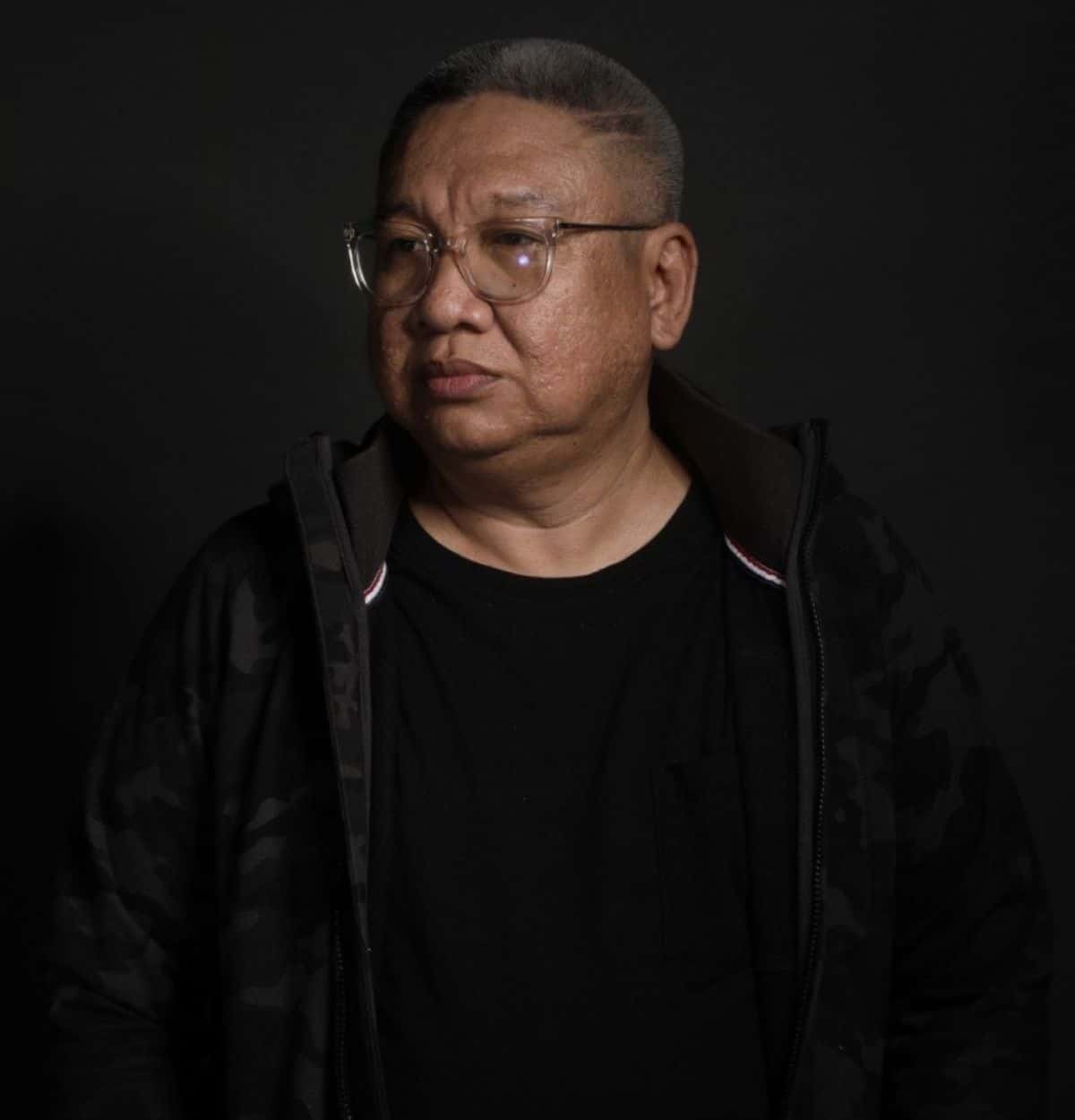 Erik Matti is bringing the Pinoy brand of horror to HBO Asia’s Folklore. The award-winning filmmaker will direct one of the episodes in the second season of the horror anthology series.

Matti is just one of the Asian directors who will be representing their countries for the seven-episode, hour-long series.

Folklore aims to examine the human condition when exposed to supernatural powers in a mind-bending race against oneself, with each story bringing a different take and perspective.

This would be the second time the Buy Bust director will work with HBO Asia, having previously directed Island of Dreams, one of the episodes of the food-themed original series Food Lore.

Island of Dreams recently won for Matti the Best Director of a Scripted TV Program trophy at the first ContentAsia Awards.

Aside from the Filipino director, Sittisiri Mongkolsiri from Thailand, Shih-Han Liao from Taiwan, Billy Christian from Indonesia, Nicole Midori Woodford from Singapore, Bradley Liew from Malaysia and Seiko Matsuda from Japan will be working to give life to the show’s second season as well.

“Folklore Season 2 will feature a mix of established and up-and-coming auteurs, each with distinct sensibilities, including two female directors from the region” Magdalene Ew, head of Entertainment for WarnerMedia India, Southeast Asia and Korea, said in a media statement.

‘How come we’re not growing an audience?’: Here are Erik...

‘That was a mistake’: Erik Matti apologizes for comments on...