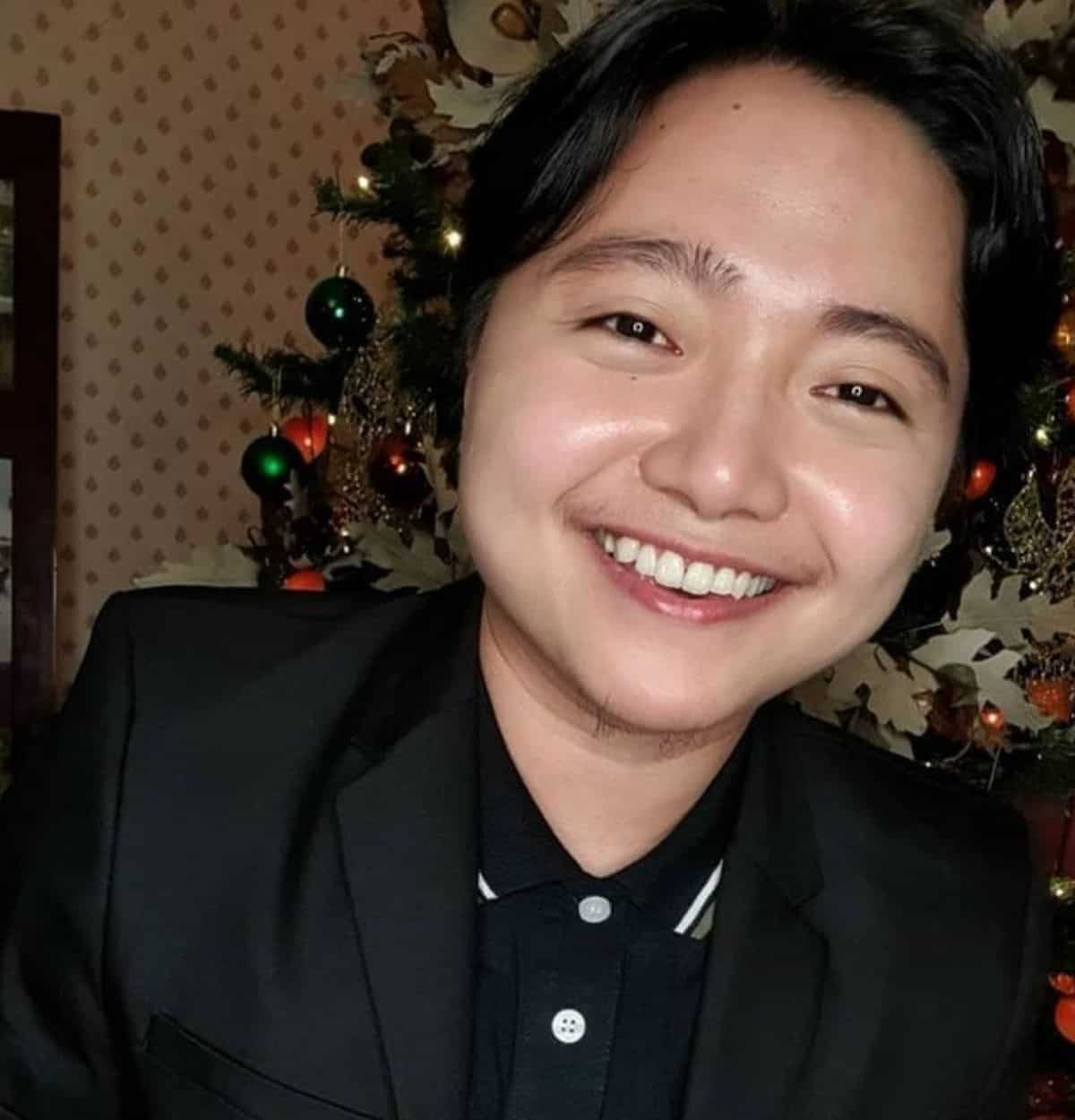 Jake Zyrus expressed his gratitude over having a documentary based on his coming-out story nominated for the Best Arts Programming category in this year’s International Emmy Awards.

Despite the loss of Jake and Charice to French film Vertige de la Chute (Ressaca), the singer said the nomination was already a winning moment.

“Still, I am grateful. To be nominated and to see my story being told all over the world is a winning moment for all of us,” he posted on Instagram on Wednesday.

He then thanked the documentary’s producers, Japan’s national broadcasting organization NHK, for allowing him to represent their country.

“To Japan, representing your country has been an honor and will always be, but I am really proud to share this moment, as a Filipino,” he wrote.

The award-winning documentary follows the life of Jake as he comes out as a transgender man after living under the limelight as Charice Pempengco.