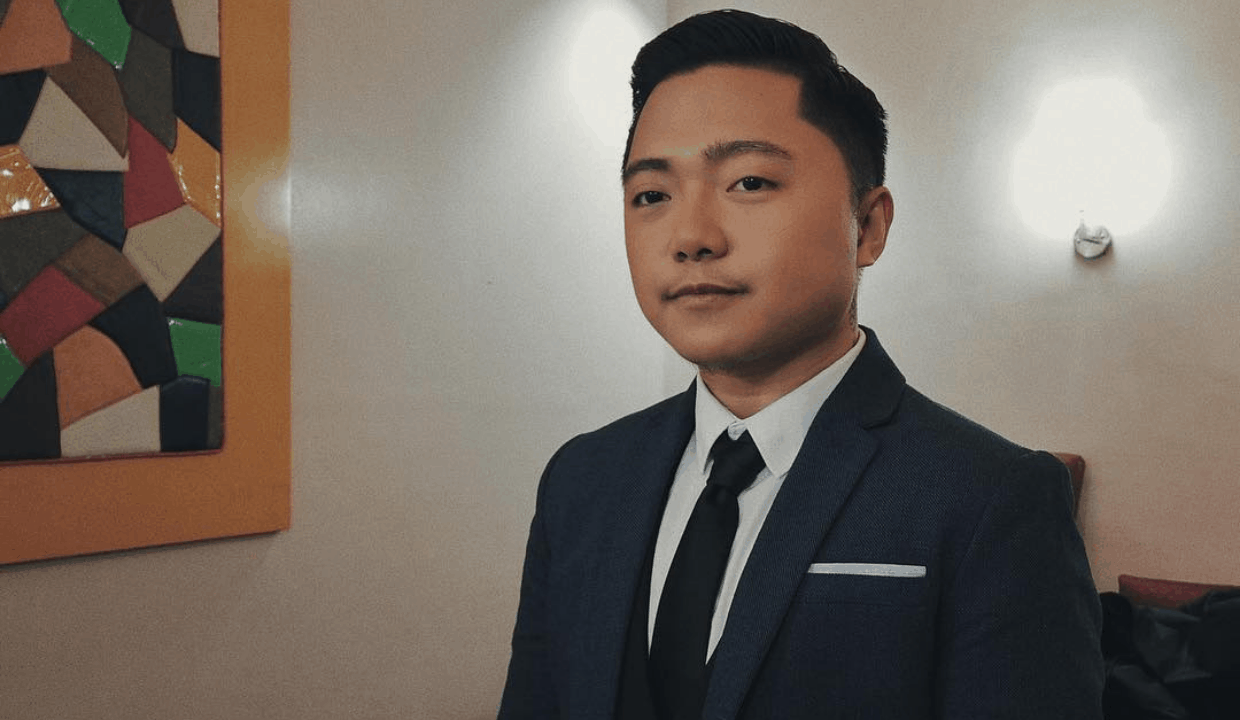 A documentary based on the life of singer-songwriter Jake Zyrus was nominated for the Best Arts Programming category in this year’s International Emmy Awards.

“Jake and Charice” will go up against three other entries from Brazil, France and the United Kingdom.

The documentary follows the life of Jake Zyrus as he comes out as a transgender man after living under the limelight as Charice Pempengco.

Jake announced the feat on his Instagram yesterday, September 24.

The winners for the 2020 International Emmys will be announced at a ceremony in New York on November 23.

The documentary produced by Japan’s national broadcasting organization NHK in partnership with ABS-CBN won big with the coveted Gold Camera award at the United States International Film and Video Festival back in June.

Dimples Romana to select best programs in the world as...