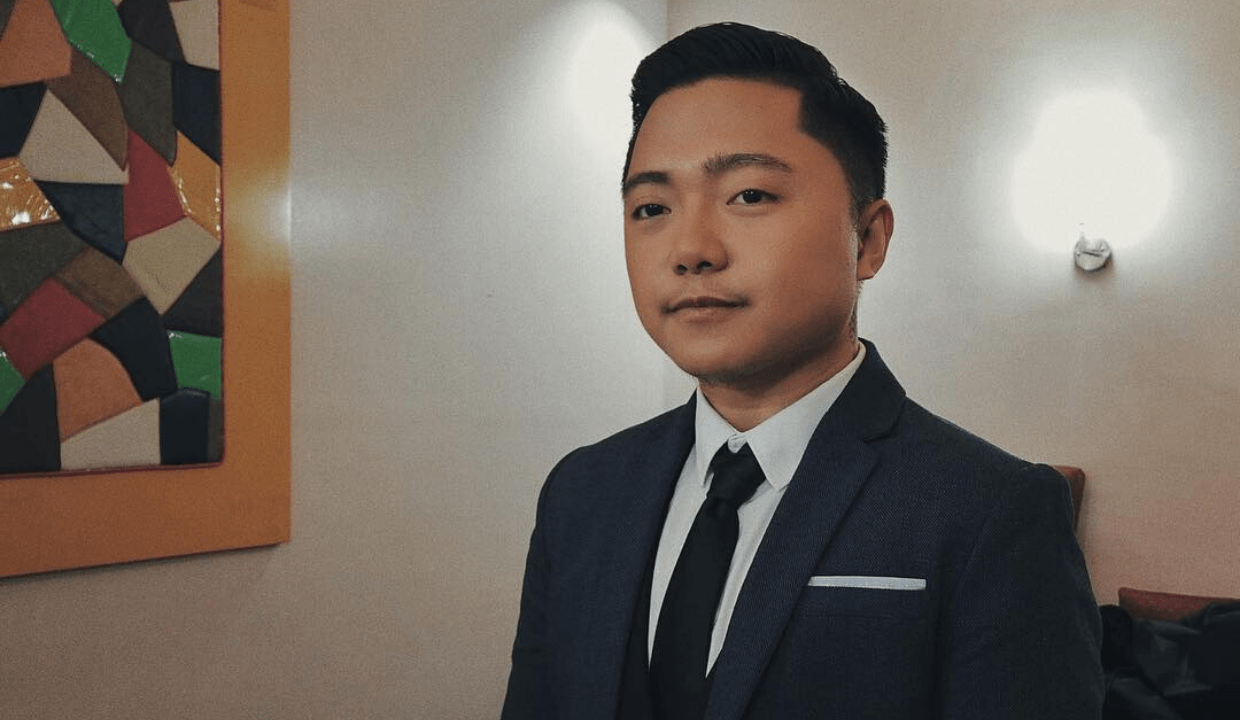 Just like many of us, Jake Zyrus has had a handful of regrets in his life. The singer said he could not count the mistakes he has made before.

Nevertheless, the 28-year-old said his past regrets turned into something beautiful.

Jake made his name as a singer in various countries — including the US where he appeared in TV shows like Oprah and Glee — when he was Charice Pempengco.

Despite his many regrets, he said he is happy now.

Jake came out as a lesbian in 2013. He announced on Instagram that he identifies as a transgender man in 2017.