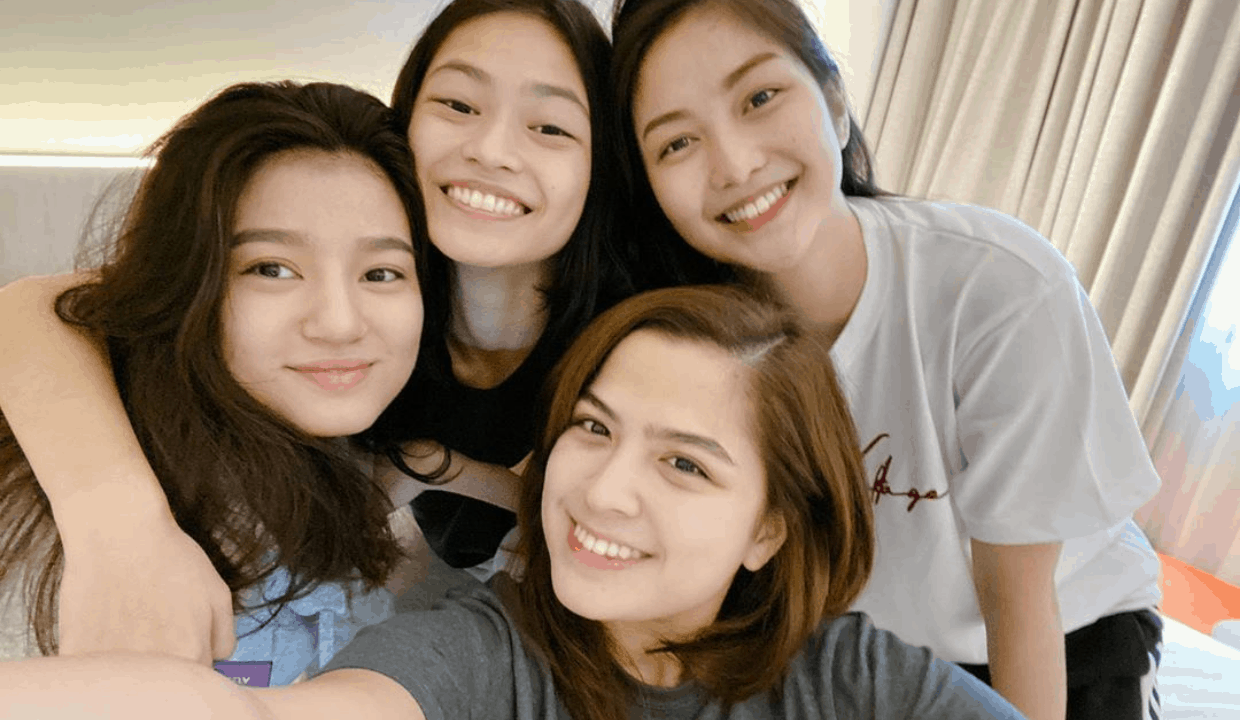 The much-awaited prequel for Filipino classic film Four Sisters and a Wedding is coming its way!

Alexa Ilacad, who will be playing Bobbie, shared on social media that their shoot for the film ended yesterday, October 29.

The young actress shared the first photo of her and her “four sisters” to commemorate their last shooting day.

“Sobra ko kayong mamimiss.. Not sisters by blood, but sisters by heart. FOR LIFE,” Alexa added.

Belle plays Gabbie, Gillian as Alex and Charlie as Teddie in the film directed by Giselle Andres.

It was earlier announced that Four Sisters Before the Wedding is set 10 years before the original movie, revealing how the siblings’ relationships were formed.

The original film, which became a blockbuster hit, was directed by Cathy Garcia-Molina and topbilled by Bea Alonzo, Toni Gonzaga, Angel Locsin and Shaina Magdayao.

READ: LOOK: Four Sisters and a Wedding is getting a prequel!

Four Sisters Before The Wedding is coming to Netflix this...